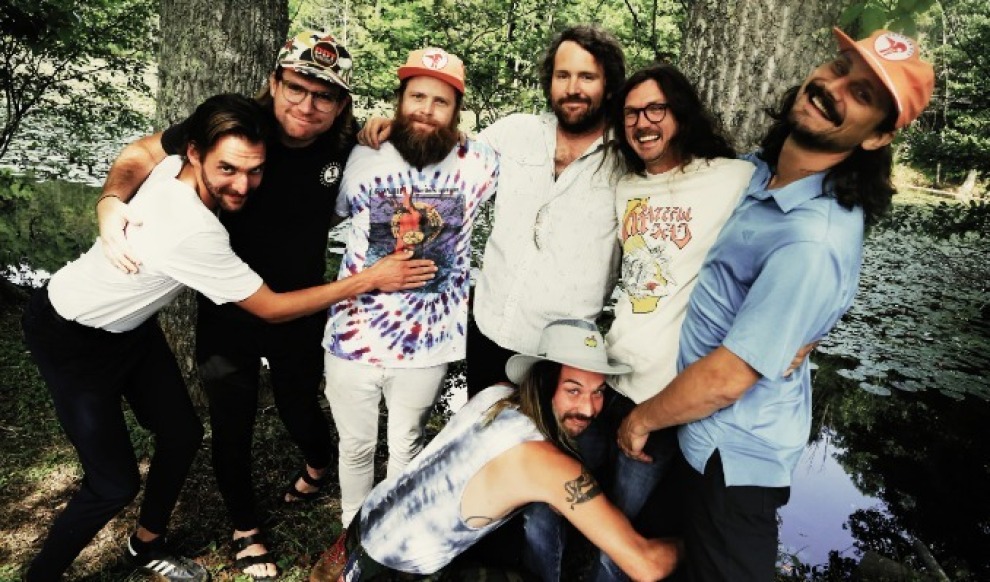 CL RECOMMENDS
CL Critic Hal Horowitz Recommends: This Athens based act is no stranger to Atlanta audiences. They have played their drifting, windswept Americana here since debuting in 2010, gaining enough fans over the years to allow them to play at this relatively large venue. Their country, rock and trippy singer/songwriter tunes always sound better live than on album. Recent EPs with My Morning Jacket’s guitarist Carl Broemel indicate the band’s direction and should nab them some new listeners. — HH