Coco In Concert With The Atlanta Symphony Orchestra 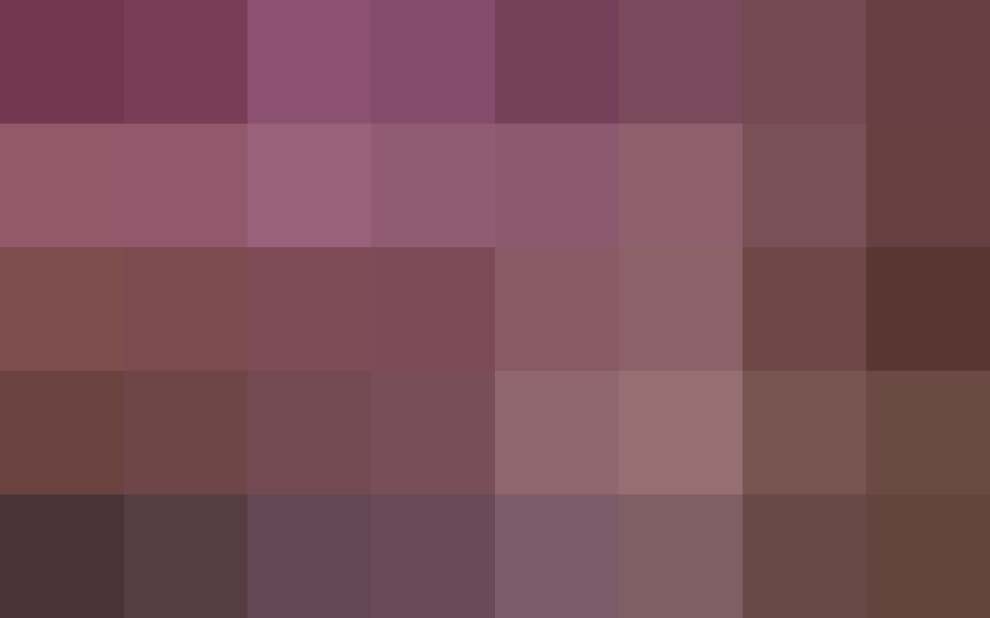 The Atlanta Symphony Orchestra will present Disney and Pixar’s Coco in Concert featuring a screening of the complete film with Oscar® and Grammy®-winning composer Michael Giacchino’s musical score performed live to the film. The concerts will take place on October 29 & 30, 2022 at Atlanta Symphony Hall and will be led by conductor Thiago Tiberio. Tickets on sale at Ticketmaster.com. Both screenings will include Spanish subtitles.

In addition to the original score by Giacchino, “Coco” also features the Oscar®-winning song “Remember Me” by Oscar-winning songwriters Kristen Anderson-Lopez and Robert Lopez, and additional songs co-written by Germaine Franco and co-director and screenwriter Adrian Molina.

Despite his family’s baffling generations-old ban on music, Miguel (voice of Anthony Gonzalez) dreams of becoming an accomplished musician like his idol, Ernesto de la Cruz (voice of Benjamin Bratt). Desperate to prove his talent, Miguel finds himself in the stunning and colorful Land of the Dead following a mysterious chain of events. Along the way, he meets charming trickster Héctor (voice of Gael García Bernal), and together, they set off on an extraordinary journey to unlock the real story behind Miguel’s family history. Disney and Pixar’s Coco is directed by Lee Unkrich (Toy Story 3), co-directed by Adrian Molina (story artist Monsters University) and produced by Darla K. Anderson (Toy Story 3).