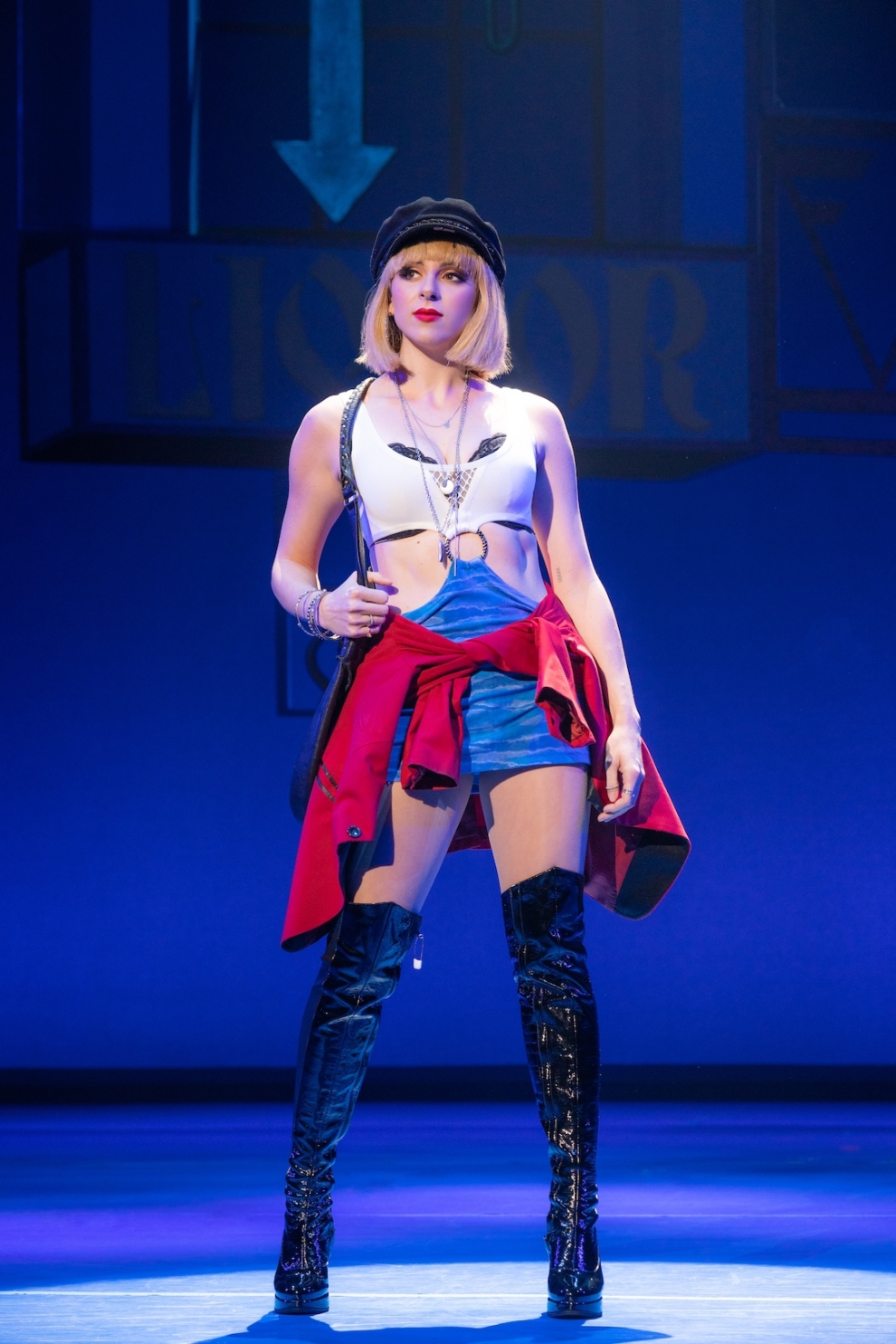 Fox Theatre
THE CLASSIC MOVIE, 'PRETTY WOMAN,' IS BROUGHT TO LIFE AND PUT TO SONG ON THE BIG STAGE
Cost: $35+,

CL RECOMMENDS
CL Critic Kevin C. Madigan Recommends: Pretty Woman gets the musical treatment in director and choreographer Jerry Mitchell's adaptation of the 1990 hit flick that starred heartthrob Richard Gere and then-emerging Smyrna actress Julia Roberts. Mitchell is known as the Broadway creator of 'Hairspray,' 'Kinky Boots' and 'Legally Blonde,' winning a slew of awards in the process. Rocker Bryan Adams and his composing partner Jim Vallance wrote the original score based on the script by Hollywood heavyweights Garry Marshall and J.F. Lawton. Initial reviews of its Broadway opening in 2018 were tepid, but audiences responded favorably. Played in this production by Olivia Walli, Hollywood hooker Vivian Ward gets picked up by a rich businessman to be his escort at social functions for a week, during which their relationship evolves into something more salutary and potentially longer-lasting. - KCM

The musical features an original score by Grammy winner Bryan Adams ("Summer of '69," "Everything I Do") and his longtime songwriting partner, Jim Vallance; and a book by the movie's legendary director, Garry Marshall, and screenwriter J.F. Lawton. Vivian and Edward are unlikely soulmates who overcome all odds to find each other and themselves. Experience the moments you love from the movie and get to know these iconic characters in a whole new way an this theatrical take on a love story for the ages.
More information