Queen Tribute The Kings Of Queen 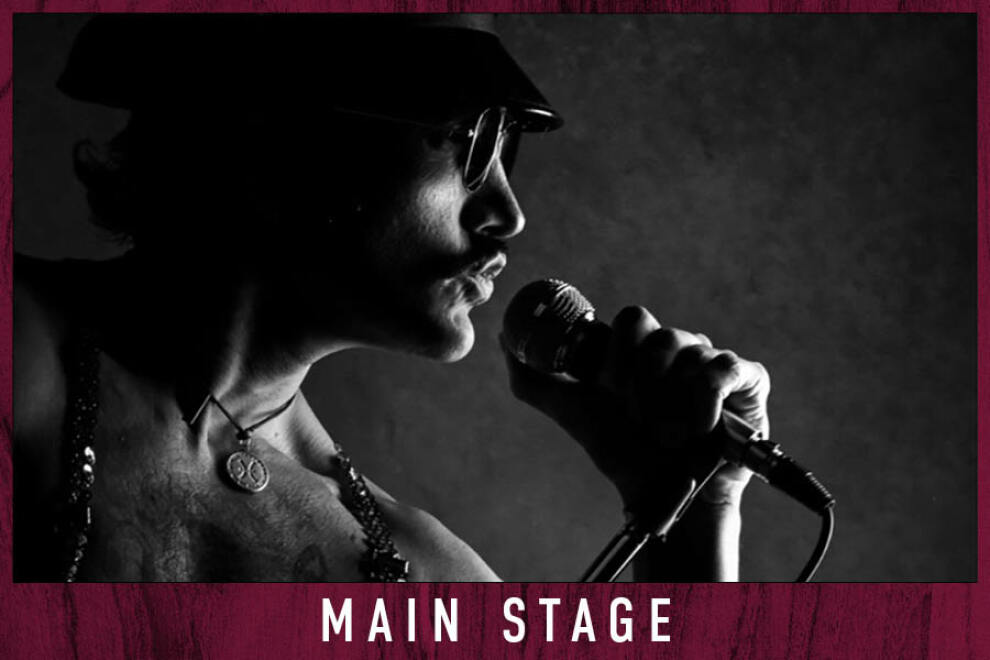 About The Show
On tour from Southern California, The Kings of Queen were formed by frontman and lead singer Emo Alaeddinafter taking on a project to record the main vocals for a Queen project. After delivering over twenty Queen songs with explicit instructions to sound as close to Freddie Mercury as possible, Alaeddin knew what path lay before him. Consequently, it was time to cut his long curly locks, grow a mustache, and embody one of the greatest rockstars to ever walk the earth.

His vision was to deliver the sound of Queen as we all remember it: just like the record. He realized that the best way to honor the legacy of Freddie Mercury is to find not only the best musicians in the industry, but the best vocalists too. Indeed, the four core members of the band sing their own distinctive parts of their 2-hour repretoire as recorded by Queen.

What makes The Kings of Queen truly unique is that they are purists in that they do not sing to tracks. All of the music and the vocals that you hear are 100% live by the members of The Kings of Queen. Moreover, Emo Alaeddin visually brings Freddie Mercury to life with his mannerisms, movements, costume changes, and looks.

If you're looking for a Queen tribute band that is scarily similar to original icons that shaped the rock world so many decades ago, then you've come to the right place.