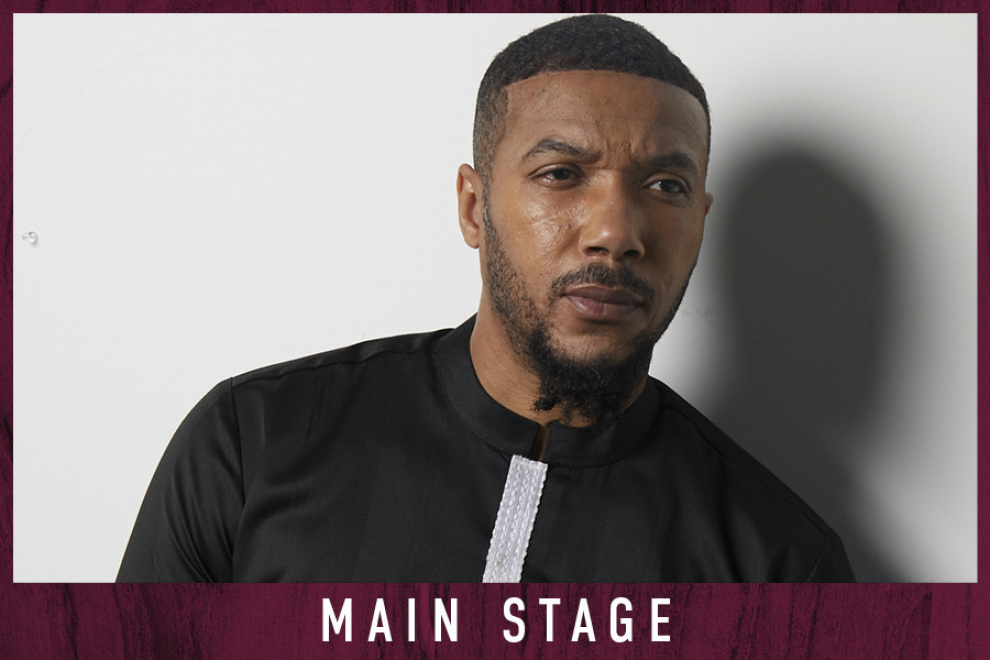 ABOUT THE SHOW
Not that he'd wish it on anyone, but it was during his ten-year sentence in prison that Lyfe Jennings developed his honest sound, thanks to isolation and Erykah Badu. It was an arson charge that put the Toledo, Ohio native in prison. His musical aspirations started in the church choir and grew up in the Dotsons, a teenage group that Lyfe formed with his brother and a couple cousins. Prison made his music deeper, according to Lyfe, and when a copy of Erykah Badu's Baduizm ended up in his cell in 1997, he was inspired and had the feeling that this introspective edge to his music was worth developing.

Two days after his December 2002 release from prison, he recorded a four-song demo CD. The day after that, he was performing live in a club. He had only a month of freedom before he was on-stage at the famous Apollo. He was booed when he walked on-stage with an acoustic guitar, but when the Apollo audience heard his gritty falsetto and lyrical songwriting, they were swayed — swayed to the tune of five amateur-night victories in a row. Lyfe figured he'd sold 1,000 copies of his four-song demo CD during his Apollo "residency." That, along with a ton of calls from promoters and record label execs on his answering machine back in Ohio, influenced Lyfeto move to New York City and pursue a major-label deal. Columbia had the right offer and released his debut, Lyfe 268-192 (his inmate number), in August 2004. A year after its original release, the album was reissued with a new version of "Hypothetically," featuring American Idol winner Fantasia added as a bonus track.