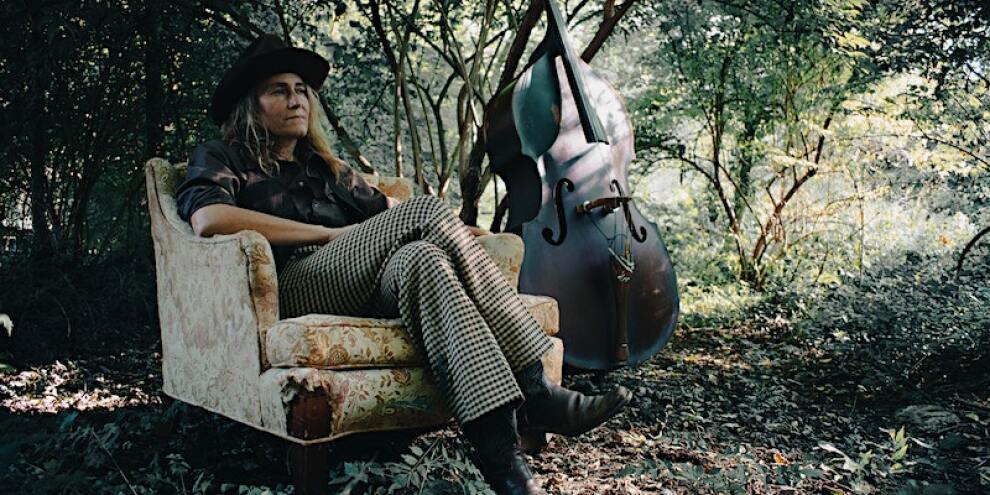 CL RECOMMENDS
CL Critic Hal Horowtiz Recommends: Carper’s slight build and sweet, scratchy voice, somewhat like that of Billie Holiday, brings honesty and charm to her traditional country swing and glowing, bluesy countrypolitan. She looks especially tiny next to the stand-up bass she plucks, yet her lovely, often humorous approach will win over the most jaded audience. She will feature songs from her new ‘Ramblin’ Soul’ release, and everyone leaves a fan. — HH