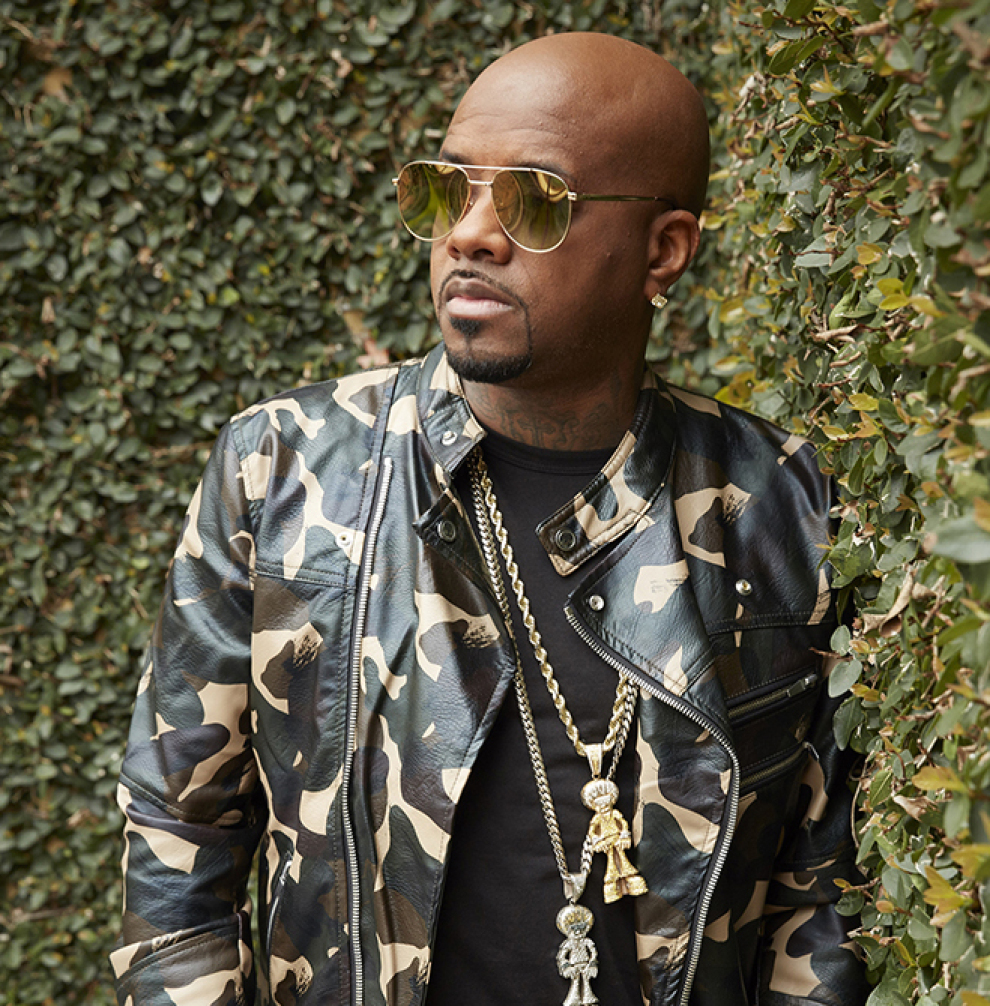 CL RECOMMENDS
CL Critic Joshua Robinson Recommends: The gates of ONE Musicfest will officially open up at Central Park on Saturday afternoon, but if you can’t withhold your excitement for the jam-packed festival, you can join the OMF Kick Off Party at the Tabernacle the night prior. Jermaine Dupri will spearhead the Friday night concert, and if there’s anything that we know about the revered So So Def founder, it’s that you can count on him to bring out some very special guests. — JR