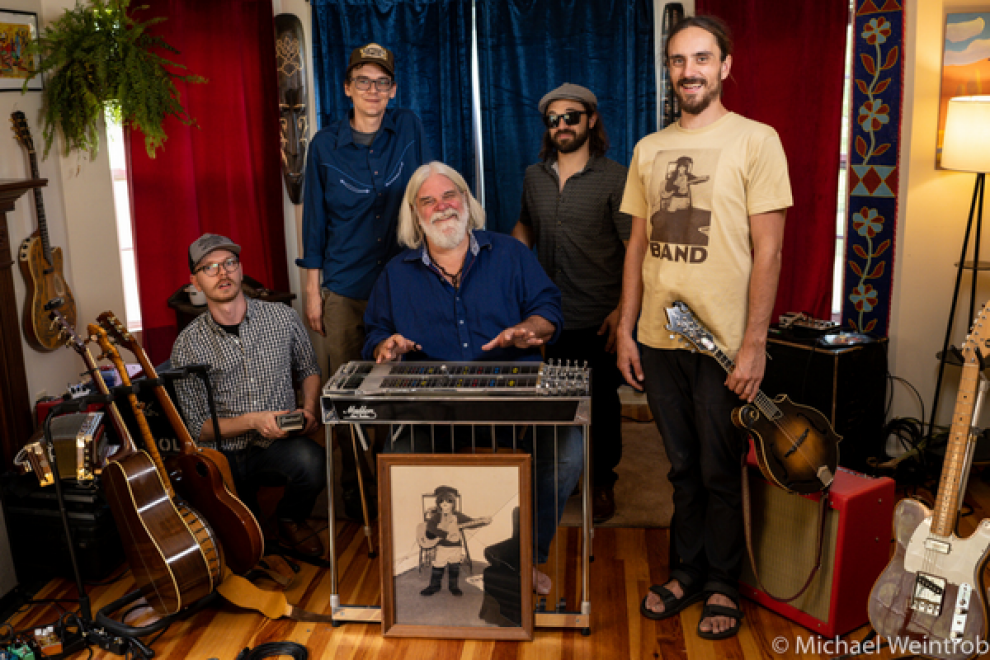 CL RECOMMENDS
CL Critic Hal Horowitz Recommends: Longtime co-leader of “jamgrass” stars Leftover Salmon hits the road to promote his first solo album, Enjoy the Ride, out next week. His John Prine-influenced songs, played by all-star cast of supporting musicians, are pretty far removed from his full time gig, but the Americana singer/songwriter material is catchy and sharply written and his name recognition will likely make this a popular event. — HH

Vince Herman is a guitarist and singer and songwriter best known for being one of the founding members of Leftover Salmon. Leftover Salmon started in 1989 as somewhat of a melding of the Left Hand String Band and the Salmonheads, and became more and more popular over the sixteen years that followed.
More information