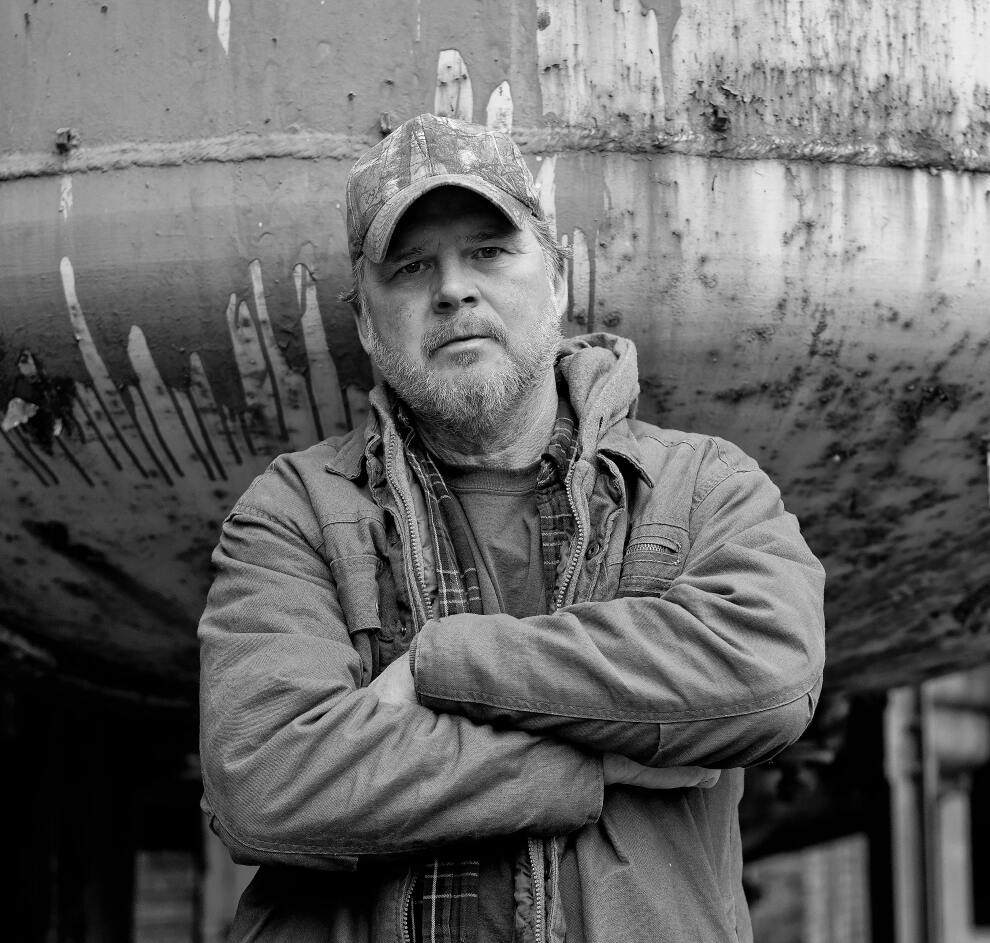 CL RECOMMENDS
CL Critic Hal Horowitz Recommends: Gritty, swamp-infested country singer/songwriter Knight’s major label debut appeared in 1998 and he has defiantly maintained that outlaw stance since. The releases became less frequent through the years, resulting in just two albums in the past decade. But if it takes that long to craft 2019’s terrific and moving ‘Almost Daylight,’ which he will likely feature tonight, it was worth the wait. — HH

It's hard to know how people are gonna react, Chris Knight says of Almost Daylight, his ninth album and first new recording in over seven years. Written songs about a lot of different things going all the way back to my first record, and some folks still think somebody kills somebody is all I write about. Maybe that's why I was bound and determined to get these particular songs on this album. If people like them, then I'll be fine. But I wasn't gonna do it any other way.