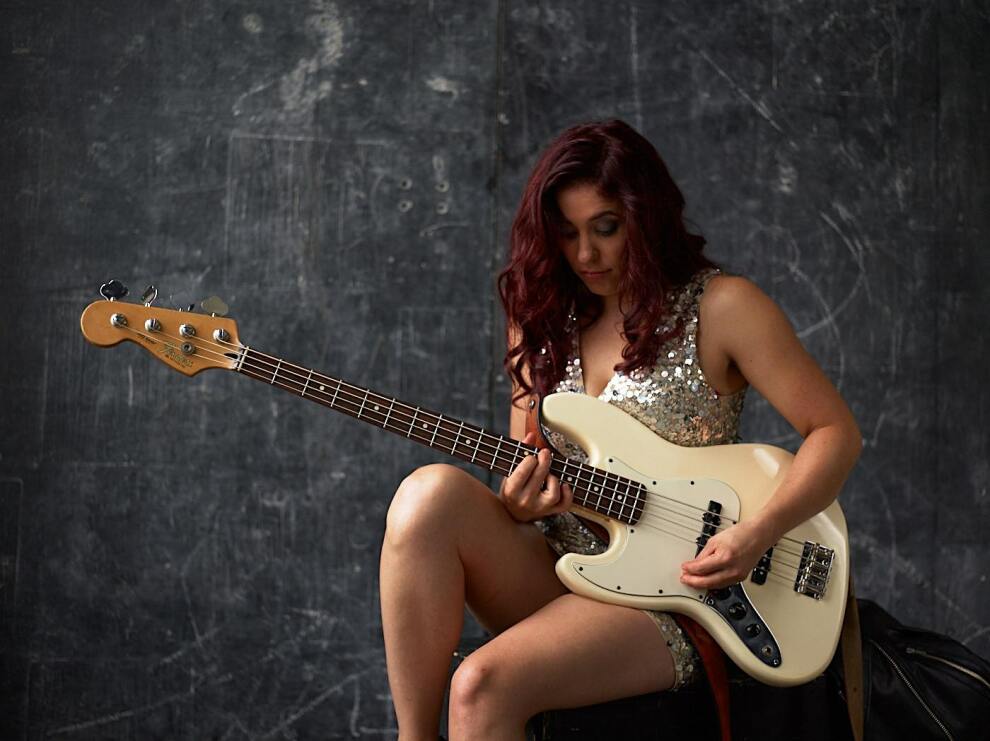 CL RECOMMENDS
CL Critic Hal Horowitz Recommends: The ex-Trampled Underfoot bassist/singer has been solo since 2015. Nicole’s tough, throaty voice conveys the hurt and often longing in her melodic blues rockers. Her band is great and she’s a compelling, soulful front woman along with being a badass bassist. — HH

Founding member, lead singer, and bass player of internationally acclaimed Blues/Rock band Trampled Under Foot, Danielle Nicole Schnebelen stepped out on her own in 2015 with her debut album â€œWolf Den.â€ In 2018, Nicole returned with a follow-up release via Concord Records entitled â€œCry No Moreâ€ garnering a 2019 Grammy Nomination for Contemporary Blues Album and 2 Blues Music Awards for Bassist and Female Contemporary Artist, among a slew of Blues Blast Music Awards and 3 Independent Blues Awards.

Nicole's â€œdistinctive, inventive bass workâ€â€”which resulted in her becoming the first female to receive nomination for the Blues Foundation's 2014 Blues Music Award for Best Instrumentalist - Bassâ€”â€œis the product of years of intensive roadwork; and although her voice draws comparisons to artists such as Susan Tedeschi, Bonnie Raitt and Etta James, it is only the feeling in which she will invoke those memories. Nicoleâ€™s show, style and tone are all her own and can only be experienced.â€