Doe: A Night Of Clarity 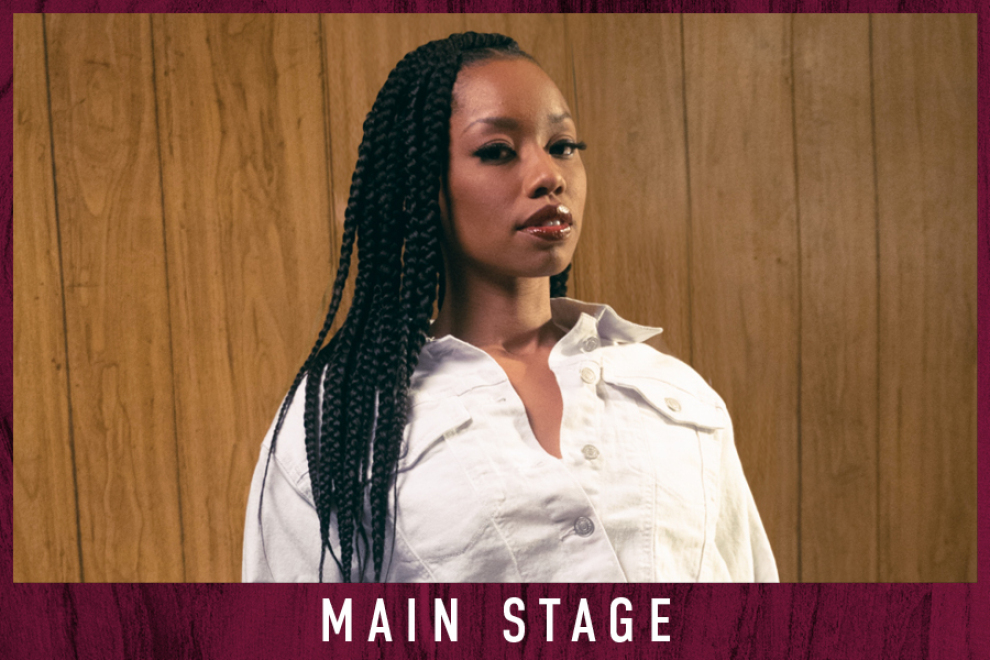 ABOUT THE SHOW
All it takes is one listen to know thereâ€™s something uniquely special about DOE. Between the purity of her vocals, intuitive lyrics and soul-captivating sound, the singer-songwriter-musician â€” born Dominique Jones â€” is poised to usher in a new era of gospel/inspirational music that transcends traditional perceptions.

Music fans first heard DOEâ€™s multifaceted talent in October 2020 with the release of her debut single â€œBrighter.â€ The ebullient hit track was the lead-off to her self-titled EP, released through gospel star Jonathan McReynoldsâ€™ Life Room Label in partnership with RCA Inspiration. DOE then welcomed everyone into her fearless world with Clarity, her debut full-length released February 18th, 2022, which comprises 11 tracks including â€œClarityâ€ and â€œWhen I Pray.â€s
DOE says, â€œIn listening to that song, I came to the understanding that it sums up the message of the entire album. Clarity is the point where I am in my life. I feel like Iâ€™m coming to a beautiful understanding of who I am and what my role is as a child of God.â€ As she sings on the mid-tempo track, â€œI feel a freedom in this melody â€¦ strip it down, take it off, let them see you wear your crown â€¦ be you, be you.â€

The empowering honesty imparted in â€œClarityâ€ is the unapologetic through line DOE weaves within each song as she shares her own relatable joys and vulnerabilities while claiming hope and perseverance in a world still being rocked by the pandemic, racial unrest and other social issues. The other through line tying everything together: DOEâ€™s ethereal vocals, which float and soar as they carry the listener along on a resonating journey.

Raised in a family of musicians, singers and songwriters, DOE â€œgrew up listening and absorbing everybody that I could â€¦ even random people that Iâ€™ve found on YouTube. My voice, sound and writing are a combination of all those influences.â€