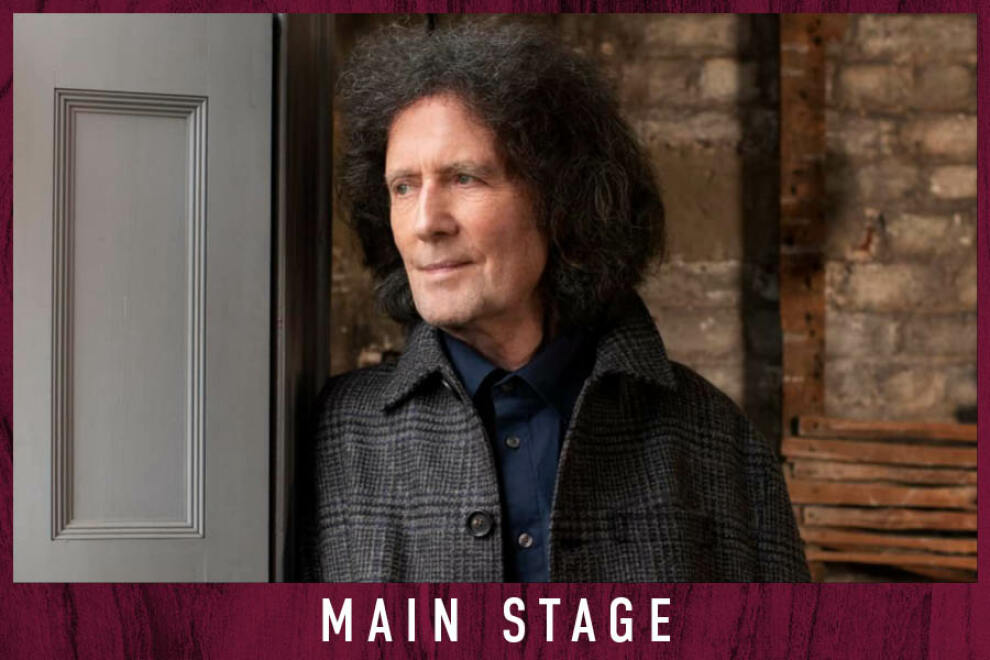 About The Show
He was the superstar who topped the UK and US single charts in the 70s with songs of endearing tunefulness, unabashed sentiment and existentialist musings. Today, Irish singer-songwriter Gilbert OÃ¢â¬â ¢Sullivan continues to be regarded with tremendous affection and his songs remain well-loved around the world.

Gilbert OÃ¢â¬â ¢Sullivan was born Raymond Edward OÃ¢â¬â ¢Sullivan in 1946 in Ireland. He moved to Swindon, England with his family aged 7 and after a formal education became a student at Swindon Art College, specializing in graphic design.
But he had another love -? music -? and after forming and joining local bands as a drummer/vocalist, he started writing his own songs, heavily influenced by The Beatles as writers and Bob Dylan as a performer. Calling himself Gilbert, with a very distinctive image, two singles released by CBS Records and one with the Major Minor label, got little attention. Undeterred, he sent a demo tape to Gordon Mills, the man behind Tom Jones and Engelbert Humperdinck, who impressed with his song writing, became his manager. The result was his first single on the MAM label, Nothing Rhymed, became a UK Top Ten hit in 1970.

More hit singles and a debut album Himself followed. But it was 1972Ã¢â¬â ¢s Alone Again (Naturally) that sealed his fame, topping the USA charts for six weeks and garnering three Grammy nominations. Soon after, he got his first three British number one hits with Clair, Get Down and LPBack to Front. Gilbert was named Ã¢â¬ÅSongwriter of the YearÃ¢â¬Â at the 18th Ivor Novello Awards, embarked on an 18-city UK tour and a USA tour, performed sold-out concerts, clocked another UK Top 10 hit with Why Oh Why Oh Why and in 1974 won a third Ivor Novello award.