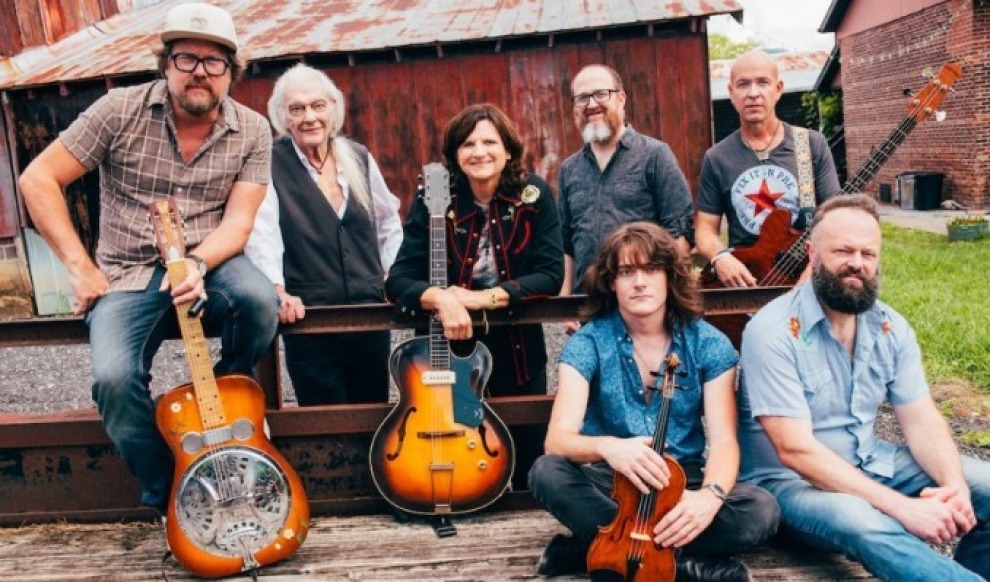 CL RECOMMENDS
CL Critic Hal Horowtiz Recommends: Indigo Girl Ray has had a thriving solo career separate from her main project for decades. Tonight she features her newest set, 2022’s If It All Goes South, another collection of sweeping, bucolic tunes influenced by red clay tinged soul, gospel and country that wouldn’t necessarily fit with the Indigo’s folk rock. South may be her finest solo release yet — and playing to an adoring audience of friends and supporters ups her game. Maybe opener and peer Kinney will join for a few tunes too. —HH

Amy Elizabeth Ray is an American alto singer-songwriter and member of the contemporary folk duo Indigo Girls. She also pursues a solo career and has released six albums under her own name, and founded a record company, Daemon Records.
More information