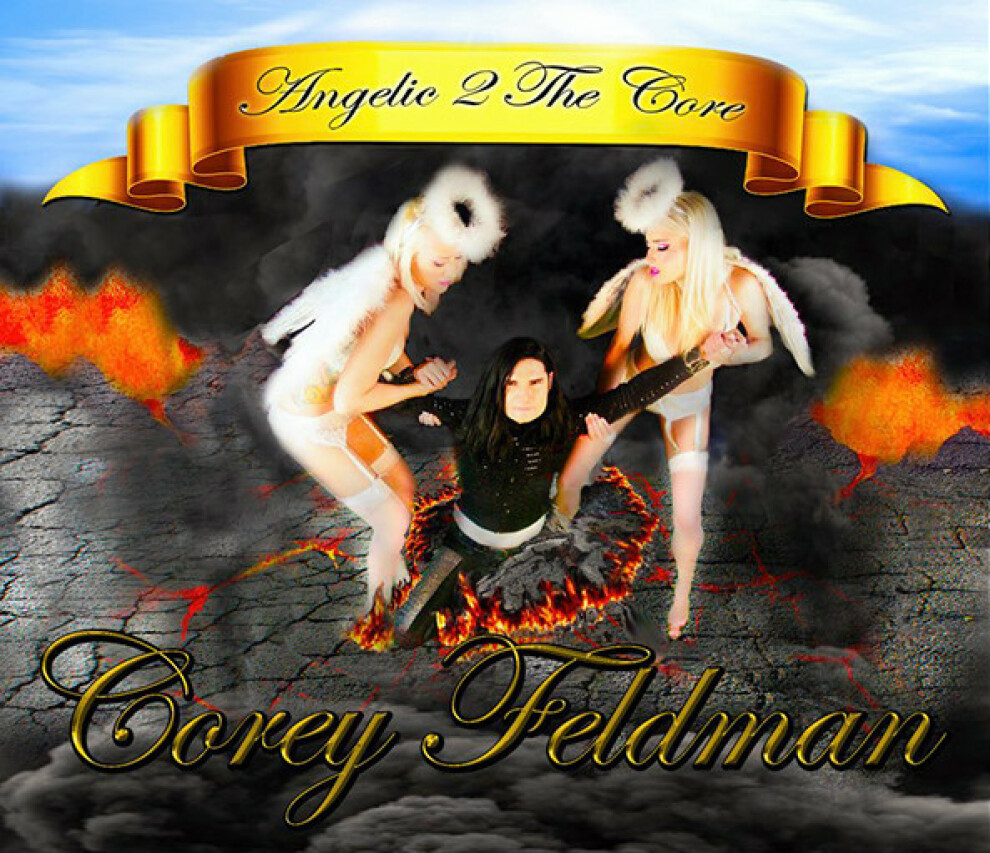 CL RECOMMENDS
CL Critic Matthew Warhol Recommends: The olds may know Corey Feldman as the ‘80s childhood actor who starred in such roles as The Goonies, Stand By Me, Gremlins, and The Lost Boys. For those of us who are younger and terminally online, we know him as the king of cringe, a mysterious figure who makes terrible music with seemingly no self-awareness. His magnum opus is Angelic 2 the Core, a mish-mash of genres and horrible musical decisions. The nadir of this deep, dark trench is “Go 4 It,” which went viral after Feldman performed the song on The Today Show. It is a dumpster-fire of a performance. Feldman skulks around looking like a 45-year-old who strictly shops at Hot Topic. Behind him are Corey’s Angels, his band of young women in dime store angel costumes. The album cut features Snoop Dogg, proving that he will hop on literally any song for the right amount of money. Why would someone chose to go see Corey Feldman live? For the same reason someone can’t help but look at a car accident. — MW

Famed musician and actor Corey Feldman has announced the Love  Retours (22 + A Few In 22) concert tour, his first US tour in five years. Featuring an all-new band, Feldman  is hitting the road in support of his new album Love Left 2: Arm Me With Love which features the viral hit  “Comeback King” ft. Curtis Young, as well as his new box set Love Left 2.1. Tickets for all dates are available  now through each venue
More information