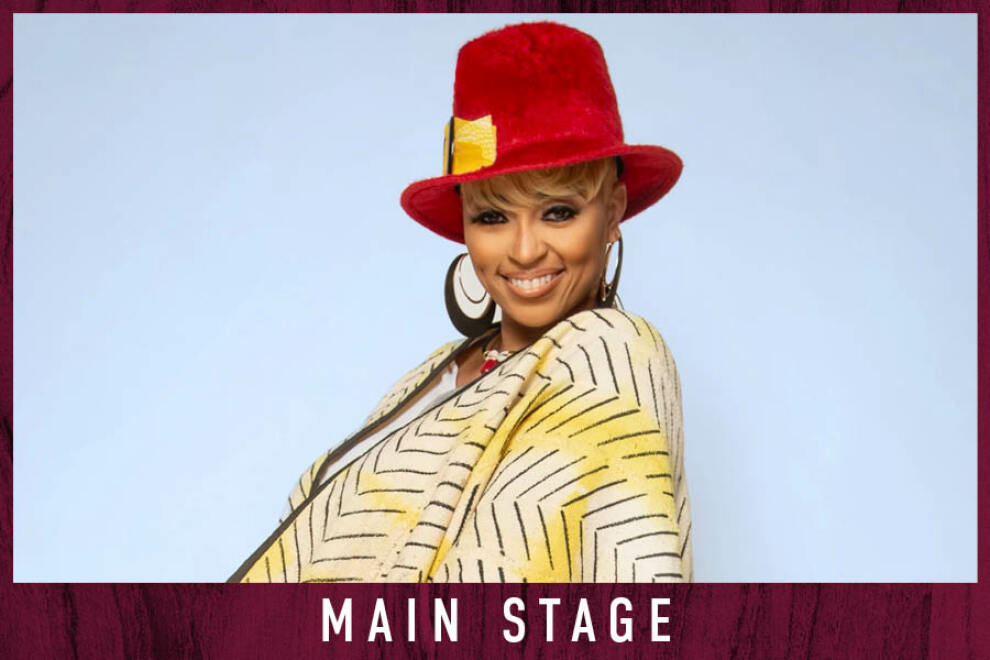 ABOUT THE SHOW
TICKET PRICE DOES NOT INCLUDE THE PRICE OF BRUNCH BUFFET OR GRATUITY.
Darlene "McCoy"? Jackson born Darlene Jenise Johnson is an American urban inspirational and gospel singer and songwriter, nationally syndicated radio personality, author, speaker, and award-winning Christian R&B recording artist. Her music career began in 2005 with the release of the single "Fallen in Love"? by EMI Gospel. The song appeared on the platinum-selling soundtrack of Tyler Perry's Diary of a Mad Black Woman.

Darlene released the extended play version of "Fallen in Love"? April 24, 2007. The release of her album Darlene McCoy executive produced by super producer Dallas Austin quickly followed in May of 2007 earning her Top 15 Billboard presence on Urban AC charts. The album was her breakthrough release on the Billboard Magazine chart and also placed on the Gospel Album chart at No. 22. The album got nominated at the 39th GMA Dove Awards for Urban Album of the Year, while the song "Simply Because"? was nominated for Urban Recorded Song of the Year. Tony Cummings, stating in a nine out of ten review by Cross Rhythms, realizes the album was "All in all, outstanding urban gospel."? Darlene released the single, "I Shall Live and Not Die,"? May 17, 2011 making its way to No. 2 on the Billboard chart for Hot Gospel Songs. The first African American female host of a nationally syndicated nighttime radio show, The Nightly Spirit, Darlene has consistently maintained #1 in her markets on the Stellar Award-winning Urban One stations, reaching 6 million homes across the country nightly. An industry icon, her storied career has included numerous accolades and acknowledgments, and multiple national media features, mentions, and high-profile host appearances. She is highly respected and recognized not only for her success, but also for contributing to the success of other artists.