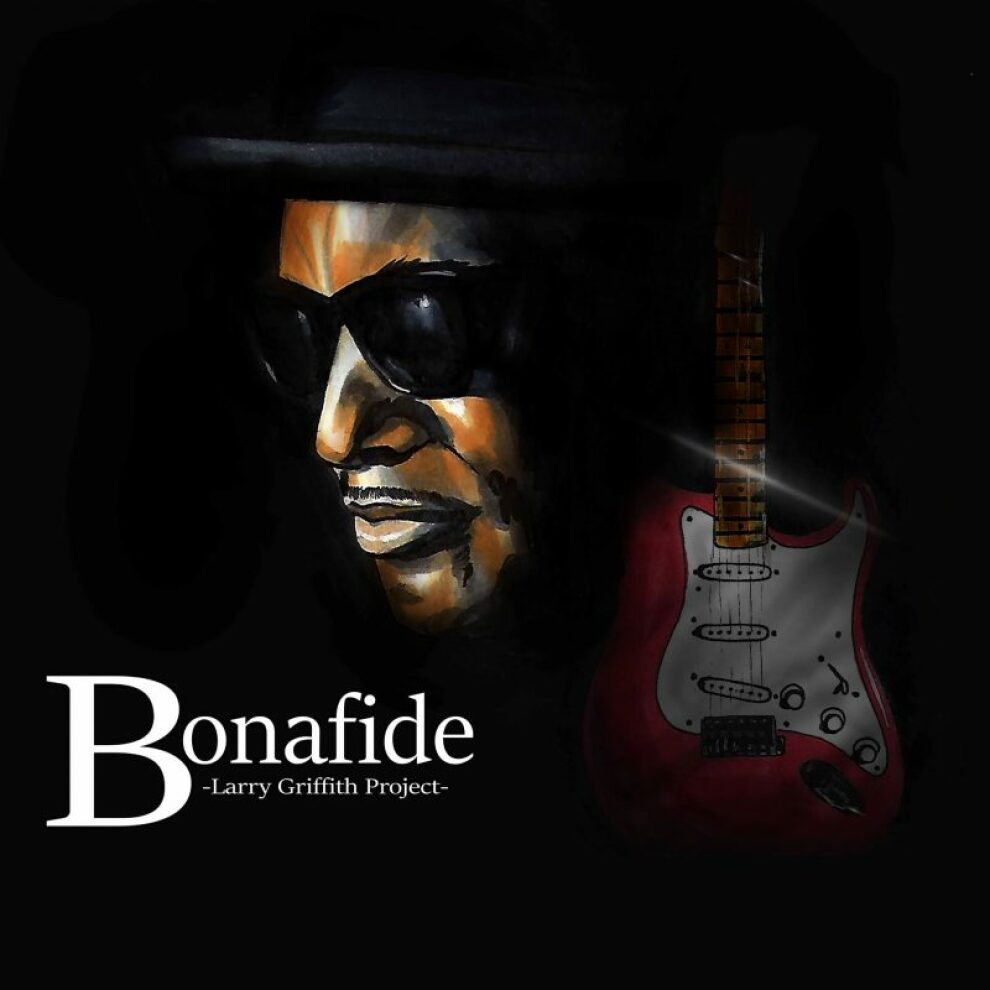 Larry was brought up in the inner city of Cincinnati, Ohio by a single parent along with nine other siblings. The dilapidated three tiered tenement literally shook with the radio and vinyl record sounds of everything from blues, gospel, and soul, to jazz. It was in this fertile, eclectic musical environment that 9 year old Larry first picked up a pen and copied the lyrics of Willie Dixon, Bob Dylan, Laura Nero, Billy Strayhorn and countless others. Larry marveled at these wonderful storytellers and it eventually led him to write his own stories.

Relocating to Atlanta, Georgia in the 1990s, Larry discovered then quickly became immersed in the thriving Atlanta blues scene. It was here he had finally found a musical genre wide enough to accommodate his eclectic tastes. Still, it wasn’t until the early 2000’s that “the dream” turned everything on its ear.

While staying at a backwoods motel in Clarksdale, Mississippi, Larry who previously had no designs on or inclinations toward guitar experienced the same dream three nights in a row. In “the dream”, he was onstage ripping it up on guitar like a man possessed, working the deep delta juke joint crowd into a sweet, sweaty frenzy. Fully awakened, Larry came back to Atlanta and told his friend and bandmate, Chicago Joe Jones of his strange dream. It was Joe who then gave Larry his first guitar, a no-name something or other that he had found at a garage sale for a $1. From these humble beginnings and equipped with the visual of the Mississippi delta dream, Larry strapped on, plugged in, turned up and began chipping away.

The Larry Griffith Band at the Dogwood Festival