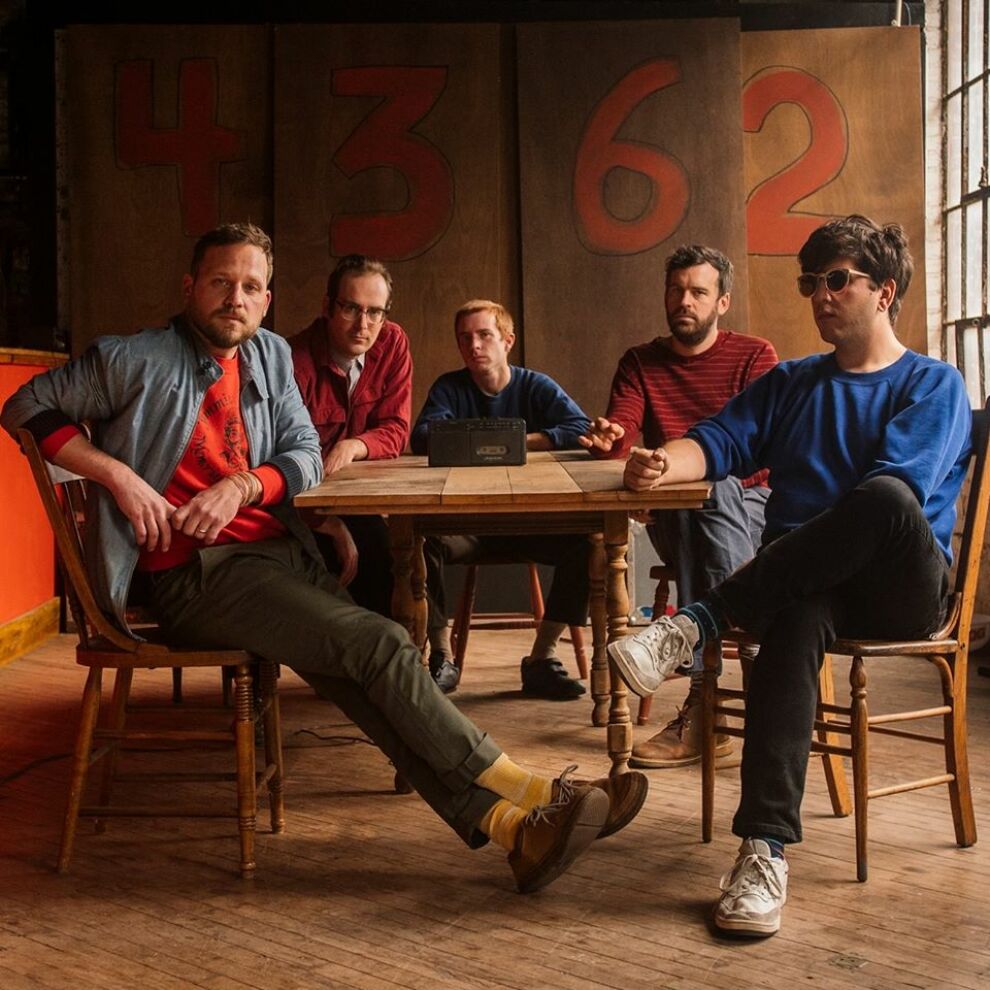 “I feel like I’m in a totally new band right now,” says Dr. Dog guitarist/singer Scott McMicken. It’s a bold declaration considering he’s been co-fronting the beloved indie outfit for a decade-and-a-half, but it cuts straight to the heart of the intense and transformative experience behind the group’s brilliant new album, ‘Critical Equation.’ The most infectious and adventurous collection Dr. Dog has laid to tape yet, the record was born from a journey of doubt and discovery, a heavy, sometimes painful reckoning that ultimately brought the band closer together with more strength and clarity than ever before. Call it an existential awakening, call it a dark night of the soul, whatever it was, it fueled one of the most fertile creative periods in the group’s history and forced them to confront that timeless question: what do we really want?