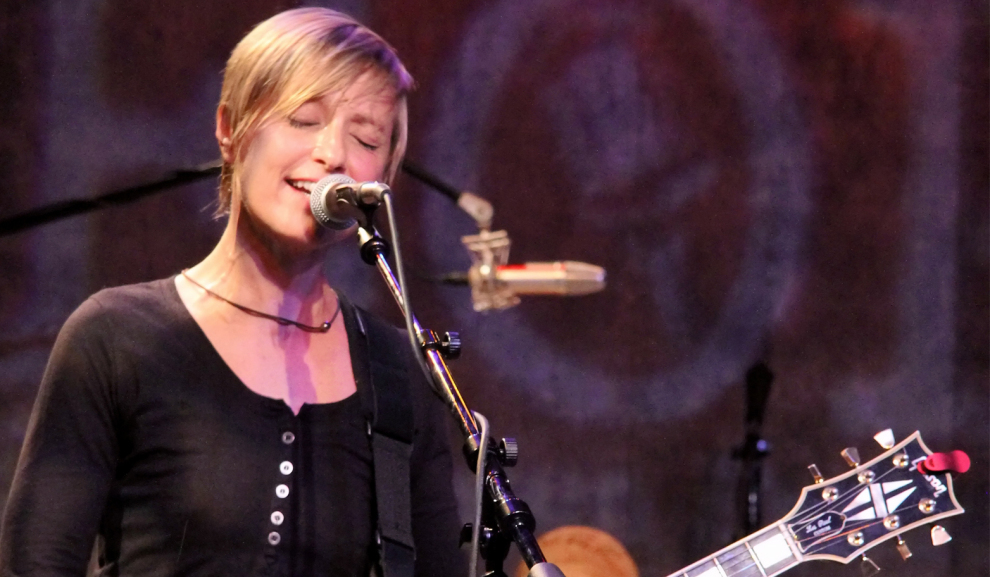 Donna Hopkins is the real deal. Born and raised on an Alabama farm, Donna witnessed hardship first hand, channeling it into the soulful music that she creates and performs. Music runs in her family; her mother performed rock and roll in go-go boots and miniskirts and her grandfather was a fine musician in his own right. Following in their footsteps, Donna is a consummate seasoned performer with many songs and performances under her belt, and has opened for or shared the stage with such luminaries as Col. Bruce Hampton, Derek Trucks, Francine Reed, Joe Bonamassa, Emily Saliers (The Indigo Girls), Stevie Wonder, and Robert Cray (to name just a few).