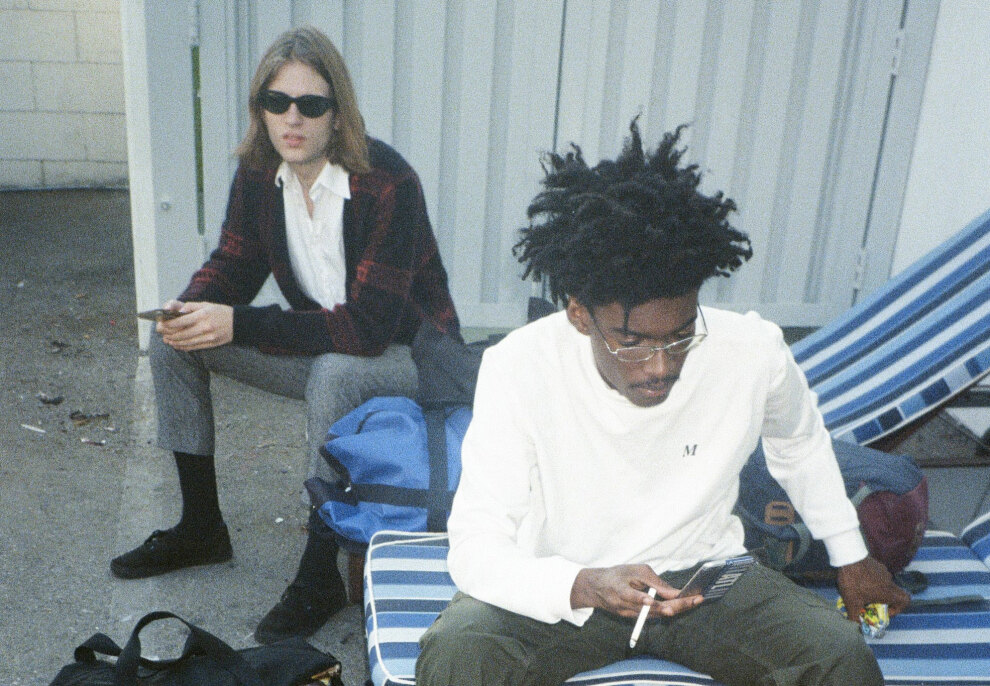 Danger Incorporated is an Atlanta based but universally known duo that haunts its listeners with songs that meld hip hop, pop, trap, and emo rap.

"World Wide Web", "Are You Afraid of the Danger Boys?", "Danger Reality"