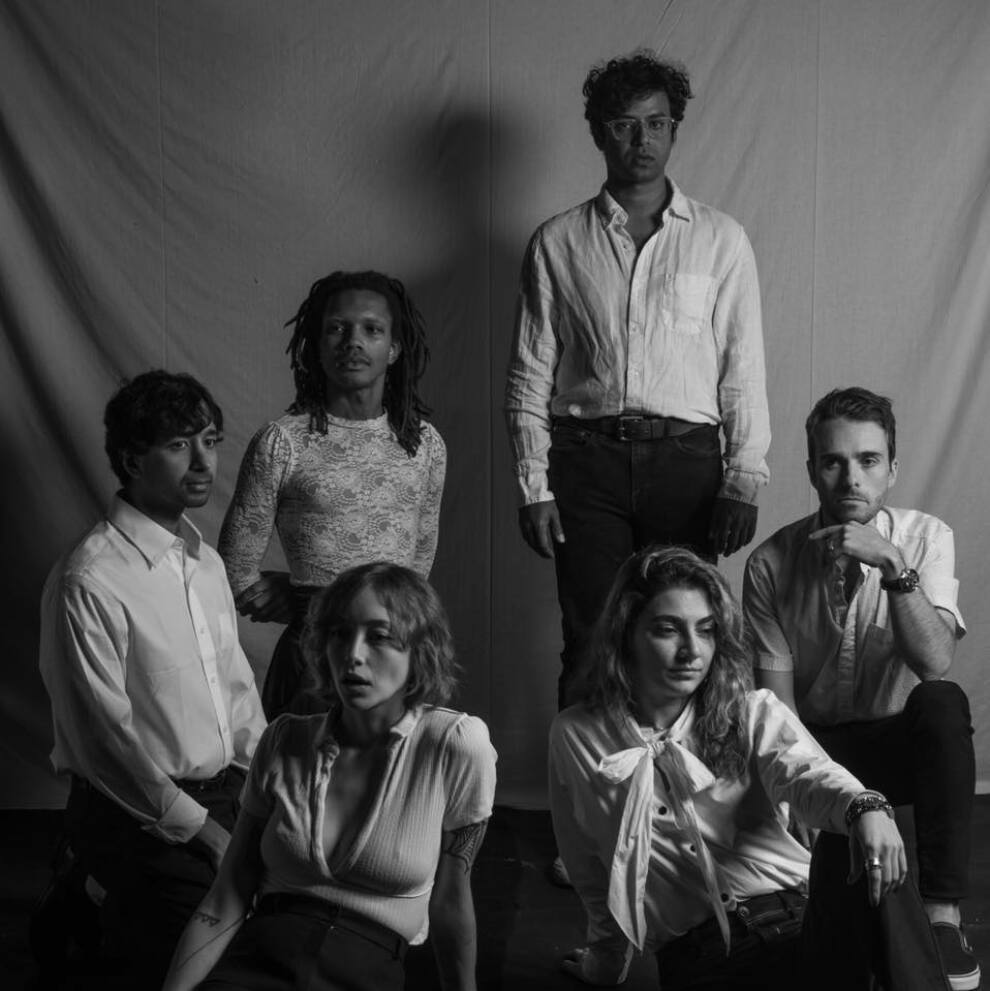 "Jangly and glamorous, Bottled Upâ€™s freaked-up art pop is a smoothie of frontman Nikhil Raoâ€™s key obsessions: Suburban Lawns, italo disco, Alan Vega, Television (the band), television (the appliance), Andy Warhol, the entire decade of the â€˜80s, Princeâ€™s particular shade of plum purple, his old Tascam 8-track, Factory Records. Indian-American by way of Oakland and LA, Raoâ€™s the dude-whoâ€™s-seen-it-all meets dude-about-town. A sound designer and audio engineer by trade - professionally schooled in the art of film & video game scoring- Raoâ€™s a man informed first by the sort of his journeying oneâ€™s got to do when faced with the darknesses of addiction and a twisty adolescence in and out of religious cults.
For all of its gleaming guitars and glossy euro-flavored synthwork, Bottled Upâ€™s filled with the mental residue oneâ€™s gets after asking the void to fuck off. â€¨Â Co-led with Colin Kelly - a disciple of D.C.â€™s avant-analog scene - joined by Michael Mastrangelo and Beth Cannon on dueling guitars, and supplanted by Raoâ€™s wunderkid brother, Rohit, on acid-jazz-does-punk drums, Bottled Up conjures the sort of psycho-potpurri-spirit thatâ€™s only given to the sort of band thatâ€™s able to conjure a vision of the things they love, the mountains theyâ€™ve overcome, and mutate it all into something you can dance to."