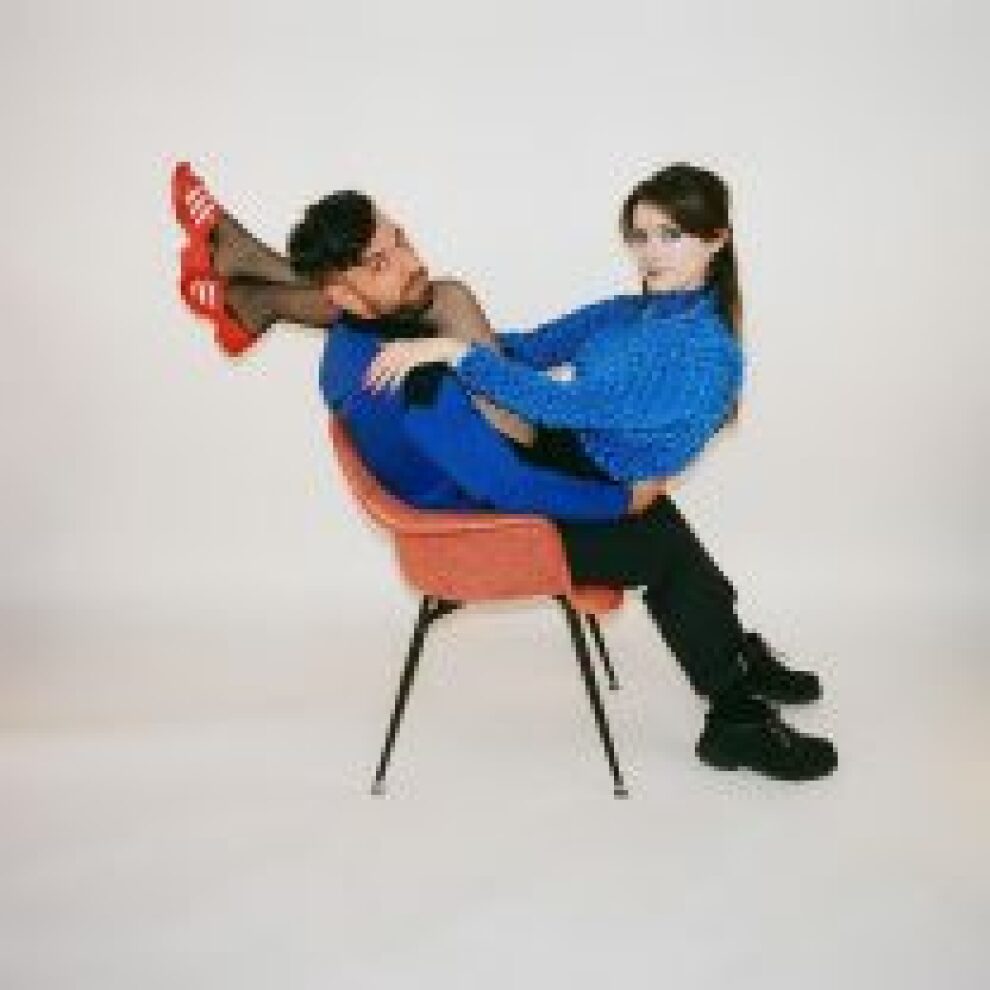 Monsoon is a three-piece indie rock band from Athens, Georgia who weave together unorthodox styles to create music that dips between the conscious and subconscious. Their upcoming album"Ghost Party" is set to release early 2022.
It was only a couple months after the release of Monsoon's debut album â€œRide Aâ€™Rollaâ€ that the band garnered the attention of Toyota and were contacted about using the title track for a commercial. From there, the placement landed a spot just after the 2016 Super Bowl half-time show and the band was invited to participate in the worldâ€™s first â€œ360 multi-cam music videoâ€ launched by Google. Between the reach of the placements and touring, Monsoon gained a small cult-like following along the East Coast. â€œI had no idea something of this magnitude could happen at such an early stage in our career. Itâ€™s the kind of thing you hope for, but donâ€™t ordinarily see from a band thatâ€™s just starting out.â€

Post Super Bowl, both members of Monsoon Sienna Chandler and Joey Kegel went their separate ways before reuniting to create Ghost Party. â€œI think we were the youngest group ever to say â€˜weâ€™re gettinâ€™ the band back together.â€

Joey took some time for himself, traveled to Canada, became an expert in cars, and explored things outside of music. I continued Monsoon, then dipped out for a bit, played a supporting role in the upcoming film Ragged Heart, and worked as an extra on Walking Dead. I attended a few semesters of college, and even received a certificate in recording engineering in Chillicothe, OH where I lived for several months.

Towards the end of my time in Ohio, I had an overwhelming need to reconnect with Joey and return back to the foundation that weâ€™d built with Monsoon. Weâ€™d never officially had a falling out, there were simply too many cooks in the kitchen after the release of Ride Aâ€™Rolla that were pushing their own agenda and it inevitably led to our split. We stopped playing and stopped talking for two years. I held off from reaching out. I wrote the feelings off as delayed blues from the initial parting, but over time, it became apparent that it was more than that. I felt intense grief over the lost friendship, mourning for someone who was still alive, anger at people for injecting themselves into our relationship, anxiety that weâ€™d die before we spoke again, and overall, the overwhelming fear that there was no way to fix any of it. I felt so many emotions. At one point I remember writing music pretending that we were still in a band together as a tactic to trick myself into creating decent material, instead all of my misery fell out. Thatâ€™s when I started writing Ghost Party. It became a way for me to make sense of why I felt this intense sadness, sort out where it came from, process it, and figure out how I was going to fix it. I was inside my head 100% of the time, living and breathing memories of my own subconscious. Finally, in October 2017, I called Joey and we havenâ€™t spent a day apart since.

Ghost Party is the soul creation of Joey and myself. We are every voice and every instrument on the album. Joey mixed the songs, co-produced the harmonies, and engineered many of the sections on the record. I wrote and arranged the songs, produced harmony sections, and am in charge of creating our music videos- writing, directing, editing footage, SFX makeup, everything except holding the actual camera. Weâ€™ve become incredibly selective about who we involve in our lives both personally and professionally. Ride Aâ€™Rolla caught us off guard because we were young and unable to see red flags as they arose. It was an incredibly difficult lesson, but ultimately, an invaluable one that needed to be learned so that moving forward we would become the unbreakable extension of one another that we are now. Weâ€™re so fortunate to have found our bassist Roan Oâ€™Reilly. Before his addition to the band we were certain weâ€™d be a two piece, but his quick wit and talent won our hearts. He immediately fell in and was ready to work, and has proven to be an irreplaceable member to our team.

Ghost Party is a standalone album entirely different from its predecessor. It stemmed from raw heartfelt emotion-every sadness I felt, every hurt I carried, and all the anger I repressed. Itâ€™s the haunt that kept me up at night, and the noise that lives on the border between madness and reality, conscious and subconscious, nothingness and hope. Itâ€™s unconventional but seems to work in its chaos. Itâ€™s the world I created to comfort myself. Ghost Party is every fiber of me. We hope you enjoy it.