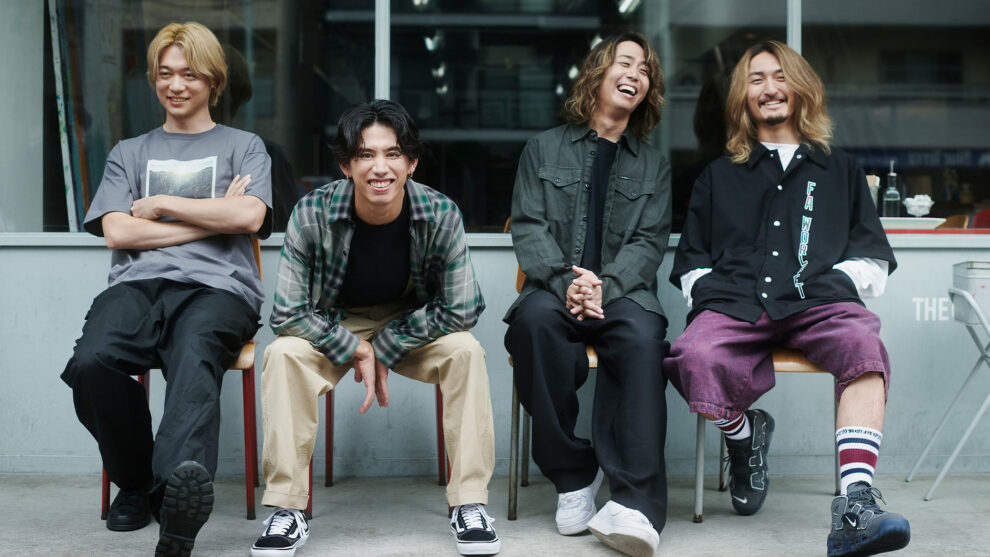 Formed in 2005 and debuted in 2007, they have grown with support by the younger generation for its emo, rock-based sounds along with aggressive live performances.
One of the most popular Japanese bands due to hugely successful concerts at:


Held an outdoor live concert that drew an astounding 110,000 people in 2016 and a nationwide Dome tour including two days at Tokyo Dome in 2018.
Signed a worldwide distribution deal with Warner Bros in 2015 and have held tours in the US, EU, South America and Australia.
Chosen as the opening act for Ed Sheeran’s Divide Asia Tour.
Successfully conducted their first online live concert, broadcasted live to 110,000 fans in Oct 2020.
Released 3 new singles “Renegades”, “Broken Heart of Gold” and “Wonder” last year and are currently working on a new album.