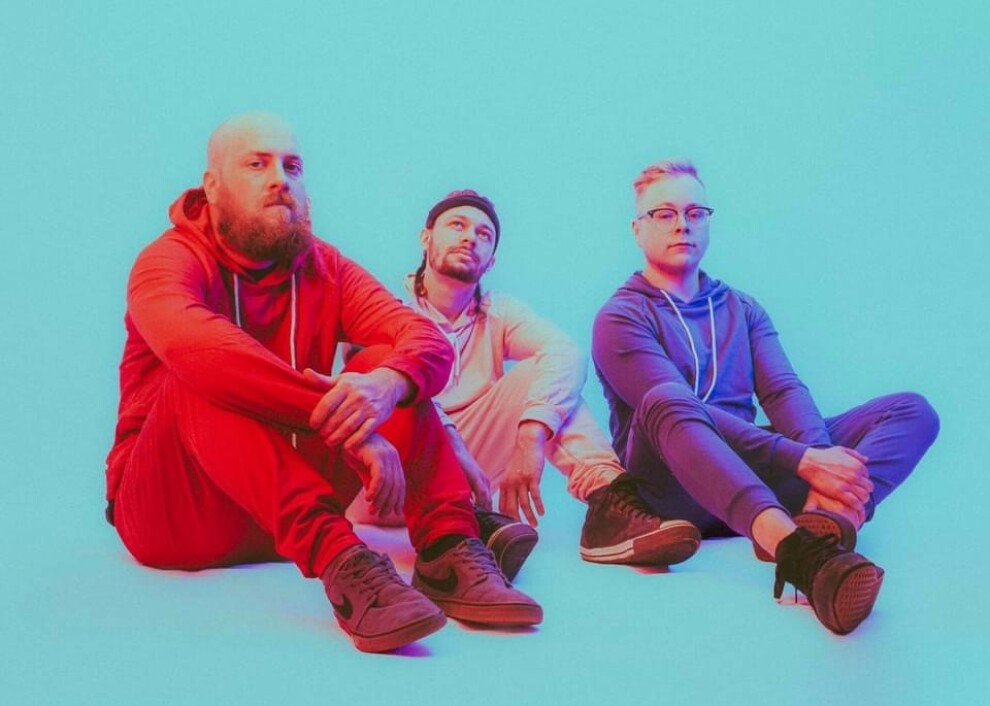 Bio
Guerrilla Warfare is Kentucky’s rap metal power trio that loves to groove. Founded in 2015, while living between ATL and Louisville, Guerrilla Warfare is here to tell you Nu-Metal isn’t a bad word. Shortly following the release of their EP ‘CONSUME’, the band signed with 333wreckords Crew (Jason of Fever333), and released their third EP ‘Control’ in spring of 2022. The band has toured and played with acts such as Tallah, Dropout Kings, and Every Time I Die. The band is currently touring in support of their debut label release, and are gearing up for their first full-length record. Real rap, real metal.