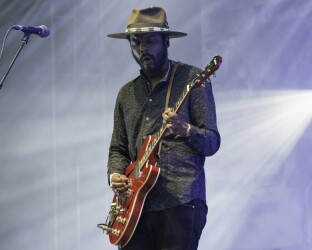 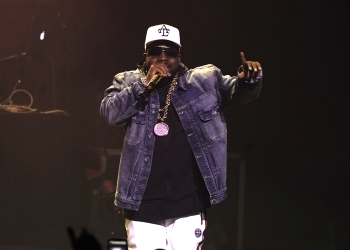 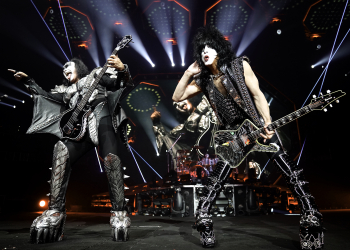 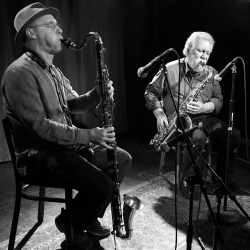 The Art Ensemble of Chicago, the Comet is Coming, Clarice Jensen, and more brought radical subtlety to the stage, but it’s what you take home that matters most | more... 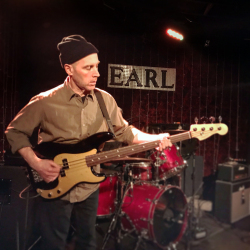 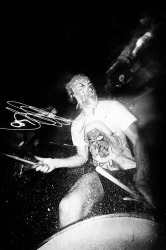 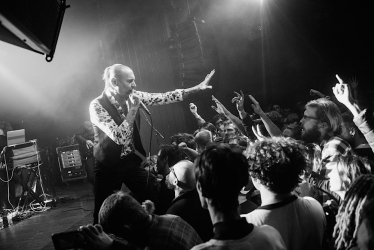 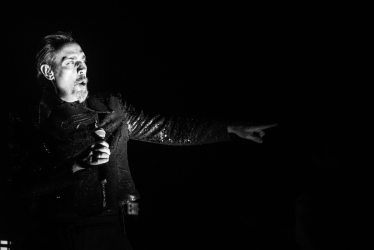 Peter Murphy and David J. teamed up for a ferocious resurrection in Heaven at the Masquerade | more... 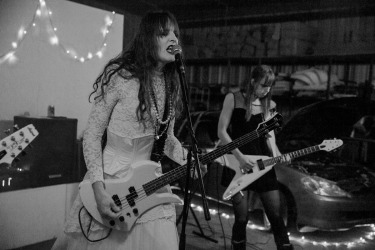 PHOTOS: Tears for the Dying at the Insight and Soy Sauce Supply Co. Homepage, Crib Notes, News You May Have Missed, Music Photos 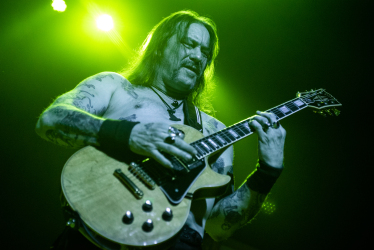 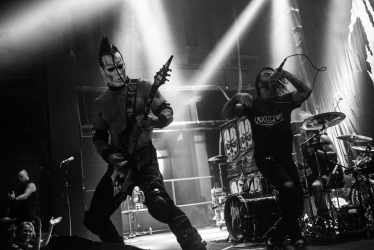 PHOTOS: Doyle, Toxic Holocaust, and more at the Masquerade Homepage, Music, Crib Notes, News You May Have Missed, Music Photos

Dark scenes from a night of horror punk and thrash metal madness in the heart of Downtown | more... 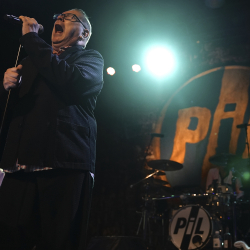 With the Public Image Is Rotten Tour, John Lydon and Co. delved into 40 years of subversive music | more... 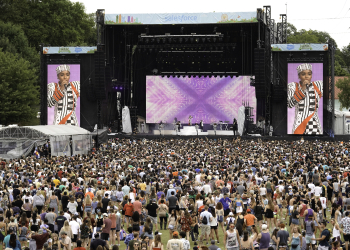 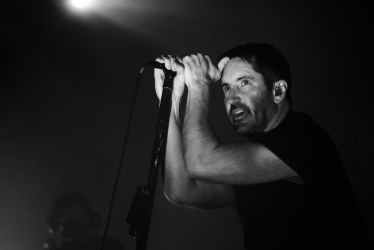 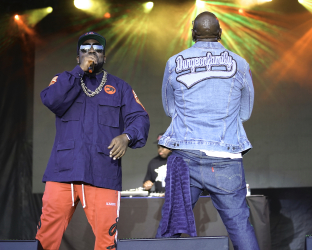 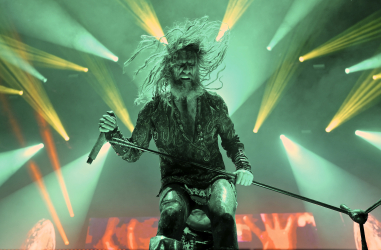 The Twins of Evil tour brought demonic riffs and corpse paint to the Southside | more... 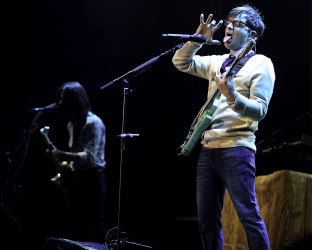 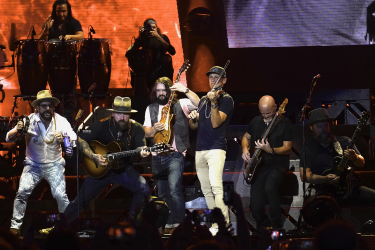 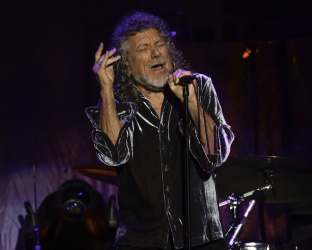 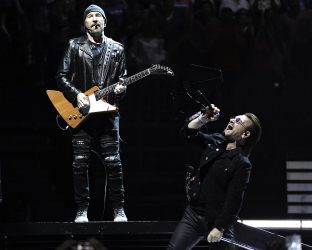 The 'eXPERIENCE + iNNOCENCE' TOUR stopped by Atlanta May 28. | more... 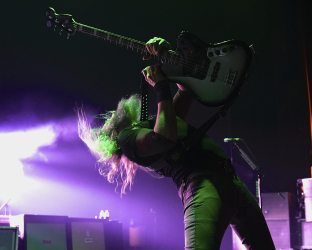 PHOTOS: Mastodon and Primus at the Fox Theatre May 16 Homepage, Music, Crib Notes, News You May Have Missed, Music Photos

WHO: Mastodon and Primus

WHAT: After opening act All Them Witches made the trek from Nashville to play the dinnertime slot, Mastodon took their hometown stage like viking warriors tearing through a perfectly calibrated set. Songs such as “Sultan’s Curse,” “Ancient Kingdom,” and “Show Yourself” from last year's Emperor Of Sand were blended with a run of crowd pleasers, reaching all the way... 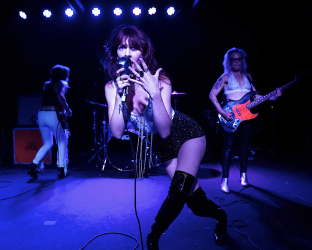 WHAT, WHEN, AND WHERE: Seattle’s irreverent and punk-fueled Thunderpussy, featuring guitar player Whitney Petty, singer Molly Sides, bass player Leah Julius, and drummer Ruby Dunphy kicked off this summer’s tour on May 11 at Vinyl. Midnight Larks opened the show. Photographer Perry Julien was there. Check out a gallery of photos below. Read more about the... 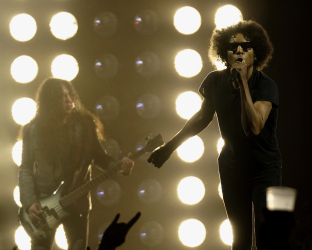 WHO: Alice In Chains

WHAT: Jerry Cantrell, Sean Kinney, Mike Inez, and hometown hero William DuVall played a sold-out show Thursday night. The setlist featured 20 songs ranging from classics such as "Would," "Rooster," and "Man In the Box" to the group's latest single, "The One You Know."

See a gallery of photos from the show below. 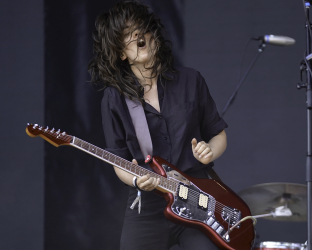 WHAT: A sea of concertgoers descended upon Central Park for the Shaky Knees Music Festival, taking in a weekend of live performances spread across the Peachtree, Piedmont, Ponce de Leon, and Criminal Records stages. CL's man in the photo pit was there, getting up front and personal with Queens of the Stone Age, David Byrne, the... 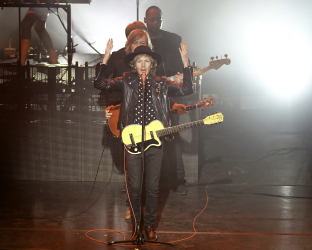