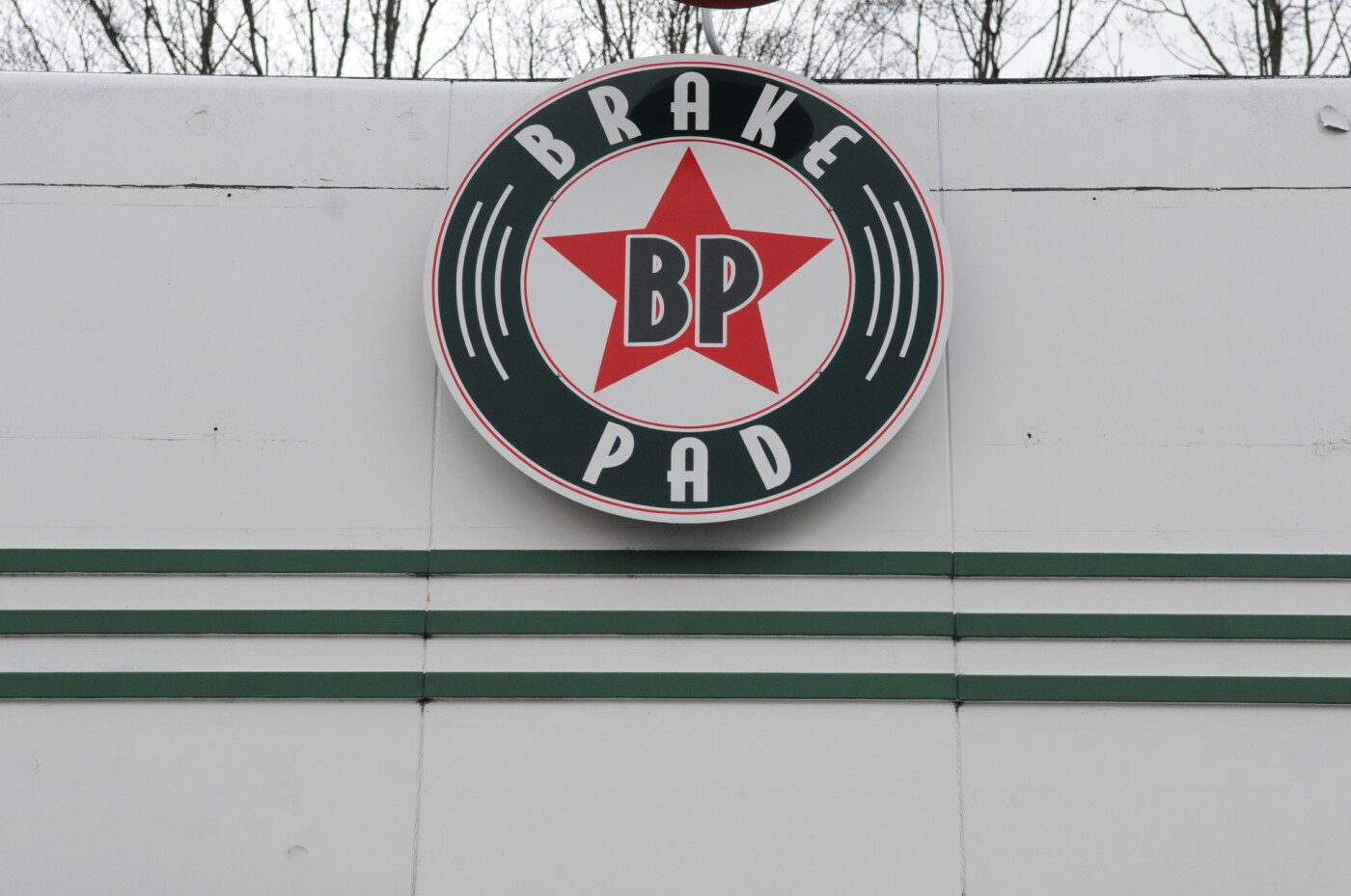 
If there's one thing College Park and East Point share, other than a border, it's their misleading neighborhood names. There are no colleges currently located in College Park, and East Point is technically located on the western side of Atlanta. Nevertheless, both East Point and College Park have established themselves as centers of commerce and industry, thanks to the presence of Hartsfield-Jackson Atlanta International Airport and Chick-fil-A headquarters. Downtown East Point gets its considerable character from new bars and restaurants that mix with historic buildings that came with the city's inception some 127 years ago. The smallest of the three cities, Hapeville still packs a mighty punch. With a walkable downtown, an array of restaurants serving up cuisine from across the globe, a newly renovated theatre, and a dedication to the arts, Hapeville's vibrancy is palpable. What makes the two neighborhoods unique is their similarity to Decatur before the big redevelopments. Close to but not really part of "Atlanta," the area has its own vibe and a strong sense of community.