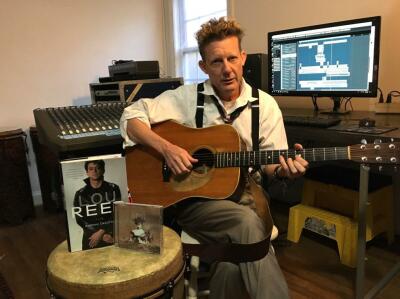 Andy is the lead for the Andy Browne Troupe, a distinctive Southern/Georgia based musician with roots deep in the old Atlanta punk/new wave/college rock scene. Andy got the attention of Atlanta in the early 1980s scene playing at clubs such as the 688 Club, Metroplex and others. He was the singer, guitarist, and songwriter with Nightporters. During this time, Nightporters opened for bands including The Clash, The Replacements and R.E.M.