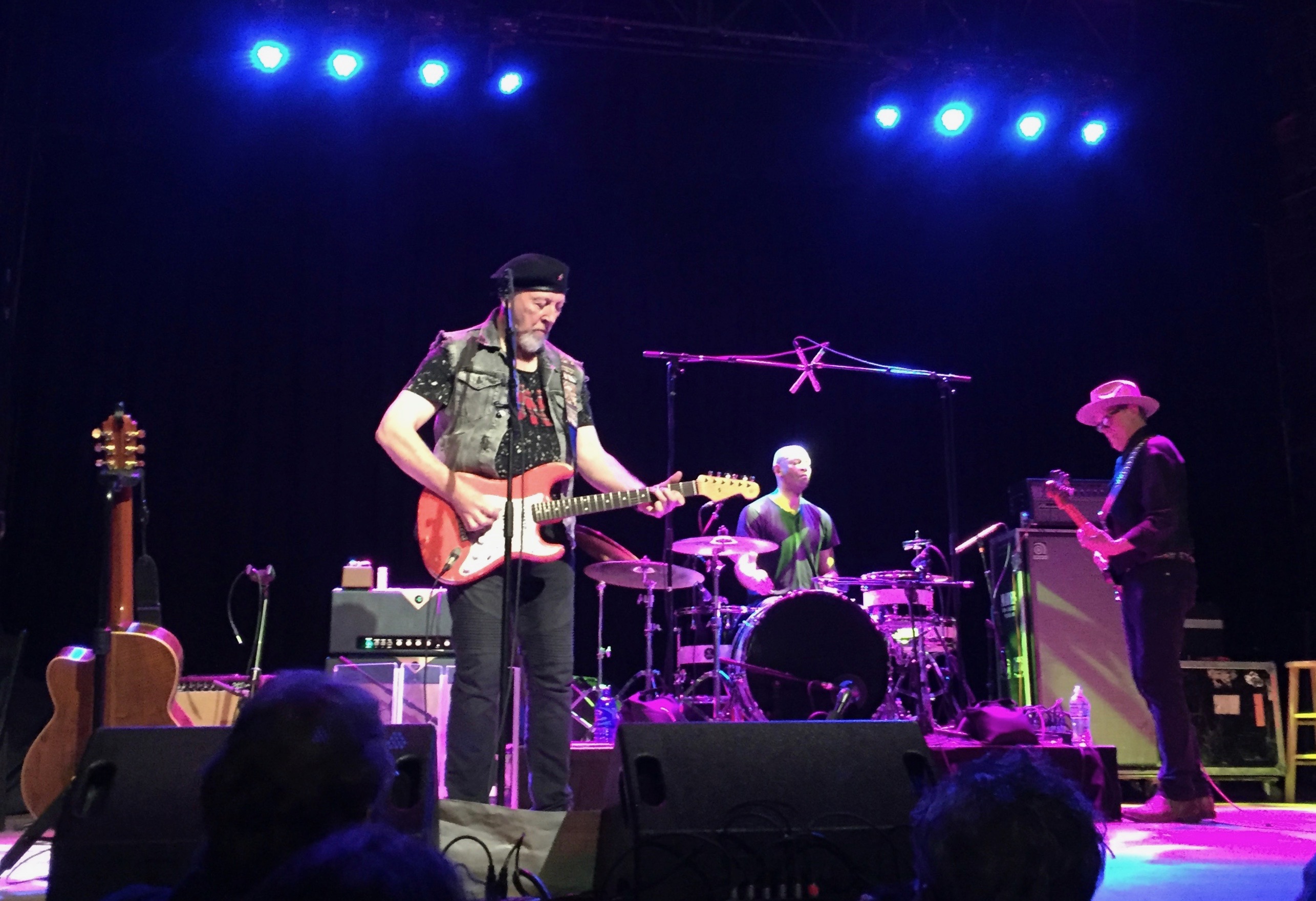 >> Last Night on Late Night: Milky Chance did "Flashed Junk Mind" on Corden and Catfish and The Bottlemen did "Cocoon" on Coco, and Craig Robinson did "Chocolate Muffins" on Meyers.

Tracklist: Keef not sure Crib Notes

>> Tonight on Late Night: Letterman has Asleep at the Wheel, Fallon has Kid Rock (rerun), Kimmel has The War on Drugs, Corden has George Ezra, Jon Stewart has Adam Horovitz, Conan has Sturgill Simpson, Ellen has Jason Derulo.

>> In case you missed it, Tidal haters Mumford & The Cruisers did...

Plus, Bunche Middle School being tested for possible TB exposure, Brookhaven gets a new mascot, and more news. | more...

The event returned for a second year and brought with it some majorly good ramen | more... 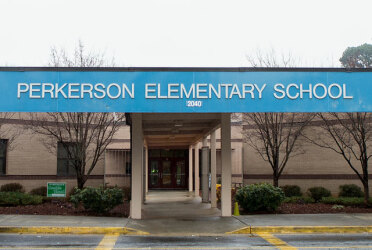 Can the community-focused approach help an education system plagued by cheating and inequality? | more...

A handful of Atlanta restaurants will gather at Makan to compete for the title of Best Ramen | more...

>> Last Night on Late Night: Canadian Jesse Eisenberg Tobias Jesso, Jr. did "How Could You Babe" on Fallon, new rock royalty Sleater-Kinney did least good No Cities to Love tune "Price Tag" on Meyers, Liv Warfield did "Catch Me If You Can" on Kimmel,...

>> Last Night on Late Night: Survivor guy Jeff Probst told the story about how he pranked his good buddy Dave Grohl and Uncle Charlie Wilson did "Touched By An Angel" with a little help form the Roots on Fallon, The cast of Parks and Recreation (RIP) sang...

Restaurant review: The Pig and the Pearl Restaurant Review

First Slice 1-11-15: Why is Georgia's incoming school superintendent planning to give students copies of the U.S. Constitution? News

Quick Bites: Changes at the Spence, Cook Out openings, and more Restaurant News