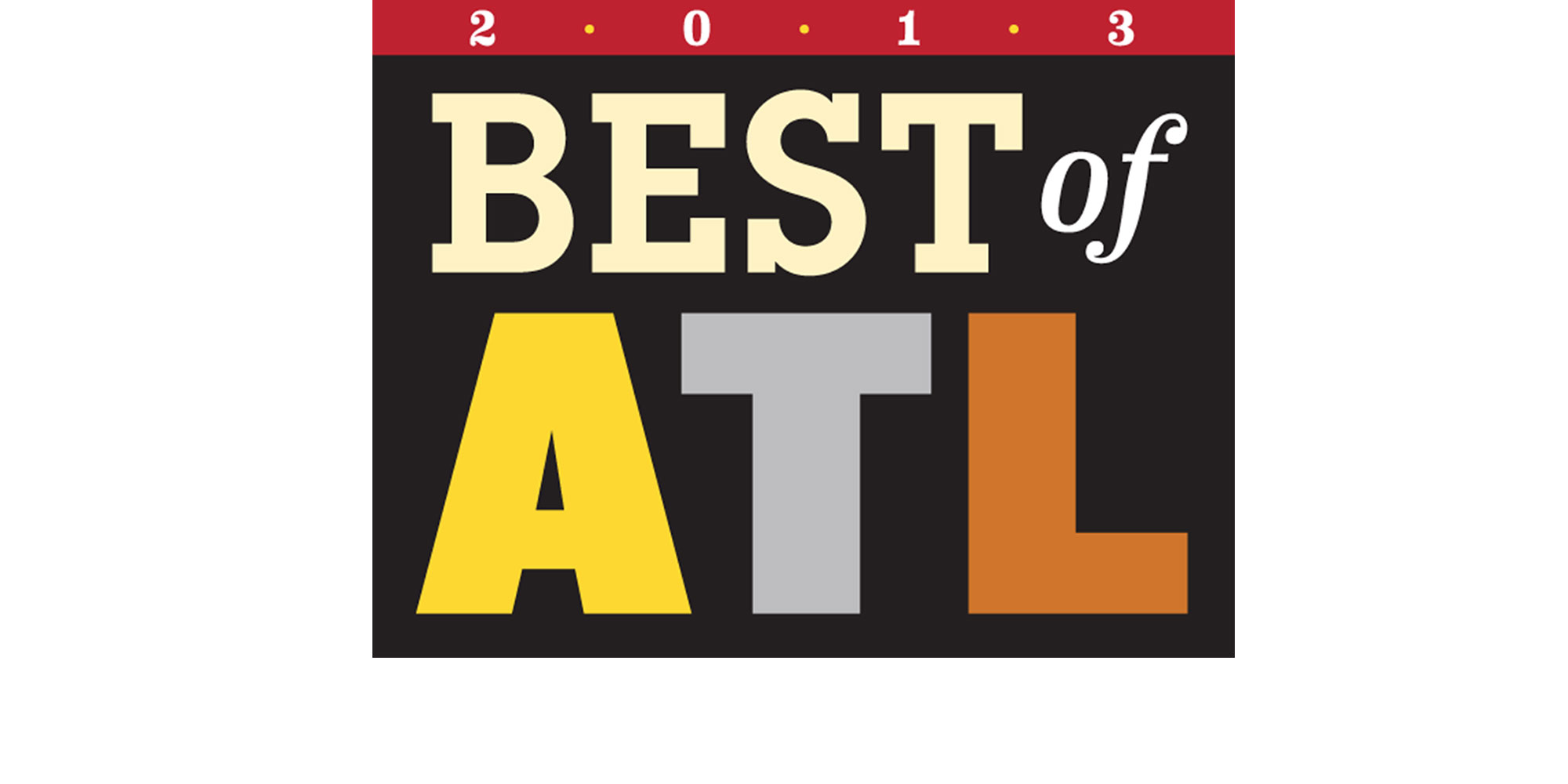 The minute you start to feel bored with Atlanta, take a second and think about what's happened over the last year. The millions of dollars put toward new bike lanes. The heated public discussions around a new Falcons stadium. The mall cop with an itchy Taser finger. Anchorman 2 was filmed here. Our congressman/civil rights icon John Lewis published a freaking graphic novel.

Living in Atlanta can be confounding, aggravating, even infuriating. But that's what makes the city's best moments so exhilarating. It's also why creating a Best of Atlanta issue each year is so important to us. Best of Atlanta is our moment to stop and recognize, for instance, how awesome it is that we live in a place with as kickass a death metal scene as a soul music scene. Or that Decatur didn't come into its own overnight. That it's taken years of hard work on the part of neighbors, visionaries, and entrepreneurs to turn it into the city's most exciting culinary destination and a national literary hub.

This year we're introducing a new feature in Best of Atlanta - the Trophy Case. The people, places, and things listed here are the best of the Best of-ers. Each year we'll add a few more carefully selected names to the list. It's our way of recognizing what's consistently great about this city without taking away from its latest excitements.

We also asked last year's winners such as Speakerfoxxx and H. Harper Station's Jerry Slater whom they'd honor in their categories this year for another new feature called Winners Pick a Winner. Speaking of last year's winners, you might've noticed our note on the cover about a special message from Killer Mike, our 2012 Critics Pick for Best Overall Artist. If you've got an iPhone, download the free Layar app and scan the cover for a fun surprise. (If you don't have an iPhone, use your mom's, a friend's, a stranger's, whatever.)

Killer Mike also headlines our Best of Atlanta release party Thurs., Sept. 19, at Centennial Olympic Park. Joining him will be Noot D' Noot, Scotty ATL, Jungol, and DJs Martina McFlyy and Sofa King Evil. Tickets are $20 at the door (save yourself $5 and buy in advance) and include all that music, massive film projections by WonderRoot, the Atlanta Film Festival, and Living Walls, as well as free food from the General Muir, the Pinewood Tippling Room, Fox Bros., Bell Street Burritos, Waffle House, and more.

We've packed as much as possible into this party and issue that have been months in the making. Atlanta is a lot of things, but it's definitely not boring. 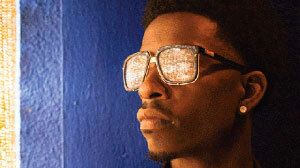 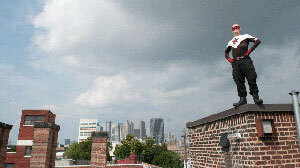 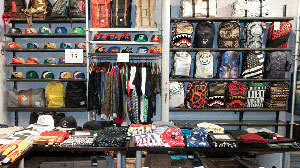 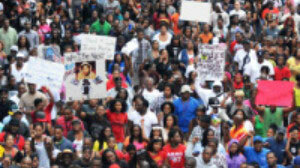 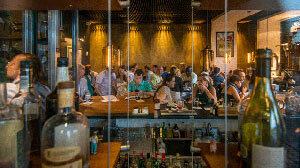 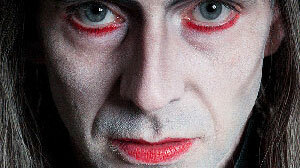