Be a part of the solution

Resources to educate yourself during Black History Month and beyond 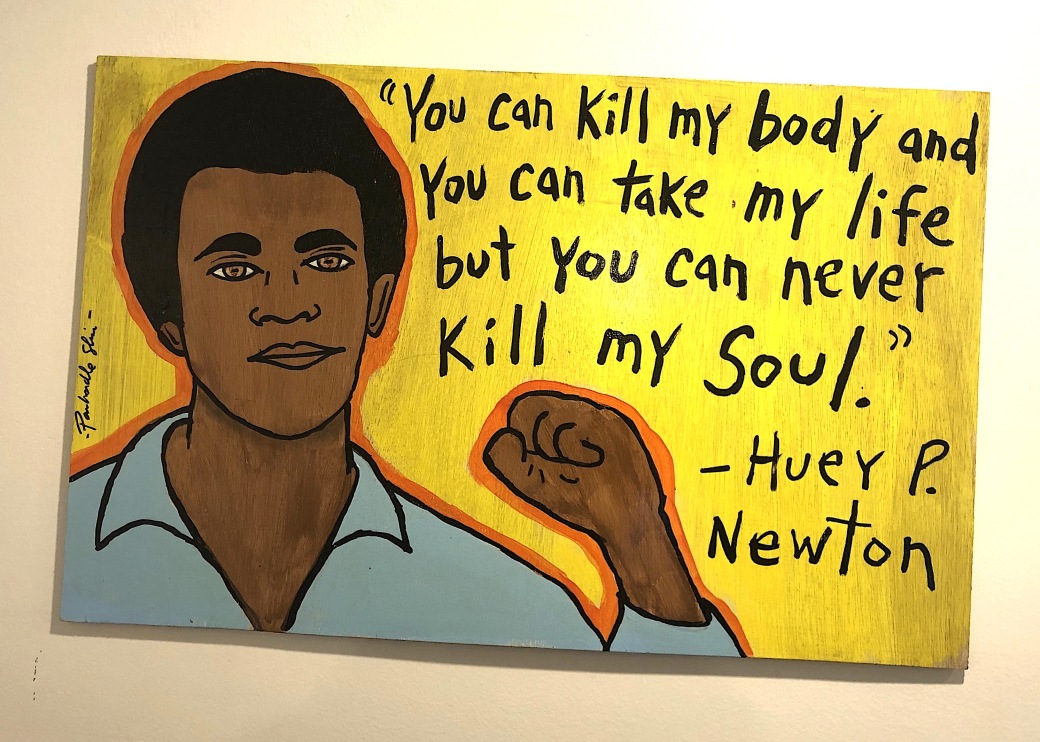 Information gathered herein is compiled from various sources as a primer for those looking to further advance their understanding of race relations in the United States. It is offered here as a starting point for those interested in a truly United States.*

“The revolution will not be televised,” Gil Scott-Heron sang on his 1970 album, Small Talk at 125th and Lenox. Fifty years later his declaration still holds true. What you’re viewing on the nightly news is not the revolution to which he referred finally being borne in the streets of America. It is not the much-needed change in the systemic racism that has plagued the United States for 400 years. The images being broadcast into your homes and on your mobile devices are sanitized reports from reporters embedded with the police, the state troopers, and the National Guard, those departments representing the local municipalities, states, and government that have forced their knee on Black people’s neck for far too long.

The revolution comes from within, educating yourself, taking to the voting booth to make your voice heard. Go out in the streets; rage, grieve, protest, demand action. all you want. The images are being relayed into homes during the nightly news, but not your message. What is being televised is confusion, uncertainty, and a misunderstanding of what is happening right before the reporters’ very eyes. It’s tabloid sensationalism, focusing on the actions of the few, ignoring the message of the millions across the world. Police cars in flames, looting, rocks and bottles being thrown at law enforcement officers — the embodiment of anger and frustration by people wh have had enough — that is what is being televised. The revolution is not being televised.

If you’re interested in learning more on the Black experience in these Ununited States, you may find the beginnings of what you’re looking for here.

"3-1/2 Minutes. Ten Bullets" A dissection of the shooting death of 17 year-old Jordan Davis by Michael Dunn in Jacksonville, Florida on Black Friday, 2012.
"13th" - Explores the history of the U.S. penal system and racial inequality.
"Do Not Resist" — A look at the current state of policing in America with a glimpse into the future.
"The House I Live In" — America’s ‘war on drugs’ is actually not about drugs at all.
"I Am Not Your Negro" — A timely civil rights documentary inspired by James Baldwin’s notes and letters of the mid-1970s.
"Quest" — An intimate chronicle of an American family in Philadelphia that spans eight years.
"We Are The Giant" — Six extraordinary individuals who grapple with the dilemma at the heart of struggles for justice and freedom.