Have you seen Jeff Mangum?

Neutral Milk Hotel's bandleader built a faith on the transcendent power of music. Then, when he needed it most, he gave up on it. 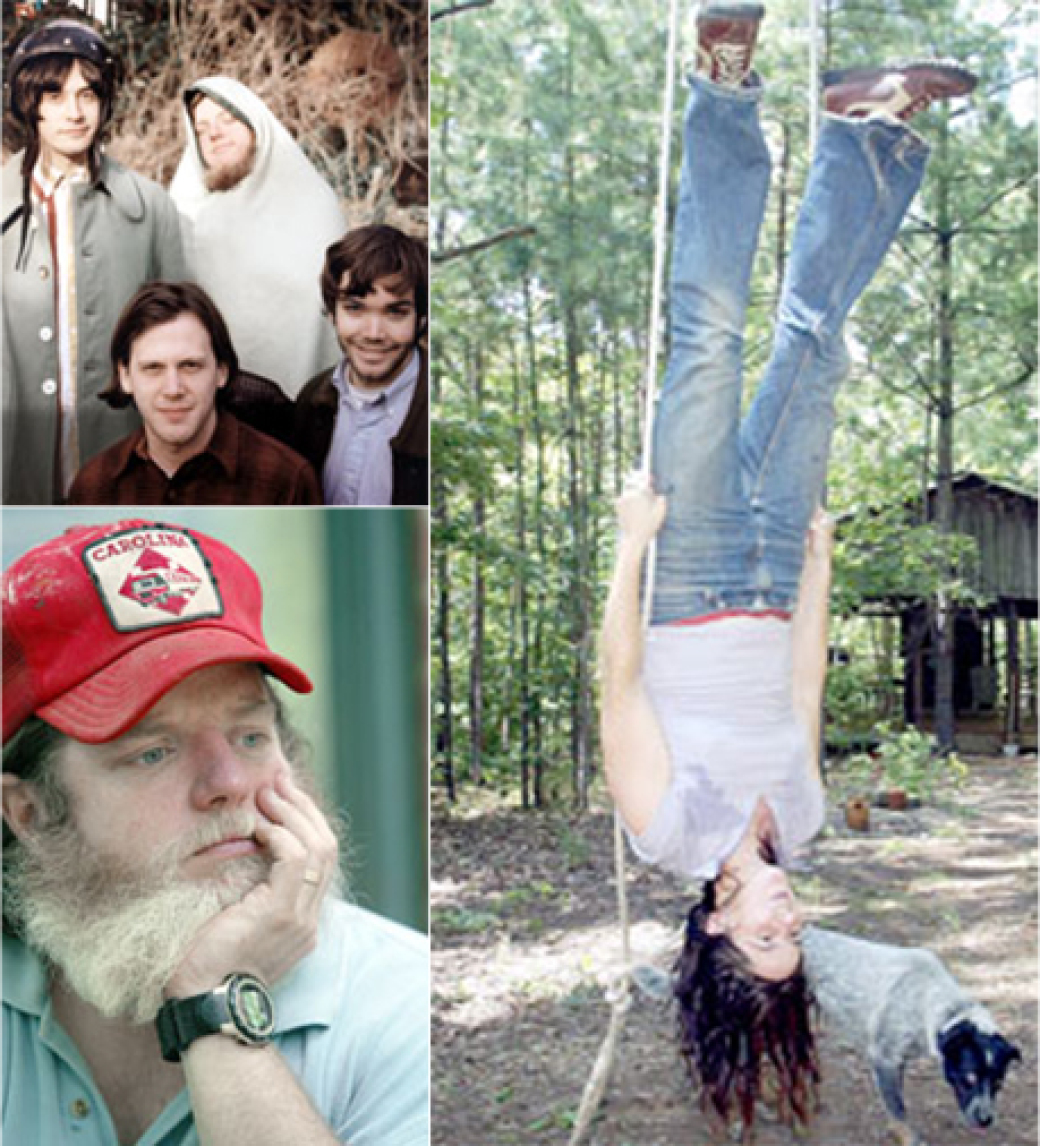 Editor's note March 4, 2009: The fan site is no longer in operation. We've removed the hyper link to sadtomato.net as it has been labeled a suspicious website by Google.
Editor's note January 23, 2019: The site, sadtomato.net, has been taken down since the last editor's note.

America's military spending is out of hand, at our economy's peril | more...

Special session comes down to test of wills | more...

And other Democratic hysterics | more...

Cover Story: Shame on us Article

How our Democratic leaders made Georgia a laughingstock | more...
Search for more by Kevin Griffis