NEW MUSIC MONDAY: Another round of Atlanta's freshest sounds - December 18, 2017


In a sociopolitical climate where ambivalence is perceived as offensive, and many have retreated into silent complacency, Atlanta trap newcomer Nikos has a voice, and he isn't afraid to use it. The Houston native debuted with last month's Flames mixtape (Free World International/Defend Society), and is prepping for the release of his first album Illegal Civilization, due out Fri., Jan. 19. ... And it's no coincidence that it's dropping the day before Donald Trump marks his first year in the Oval Office.

The album's first single, "100M," is an insidious glimpse in to what Nikos has in store with Illegal Civilization. The foreboding track creeps along with heavy beats as Niko raps in a steady, baleful tone.


"Ignorance is Bliss," the latest single from Cosmic Trigger, takes on a more subtle tone when taking aim at American complacency. Cosmic Trigger is the solo electronic music moniker for Gage Gilmore, who debuted the project with his 2016 self-titled LP.

"Ignorance is Bliss" arrived Dec. 7, in advance of Gilmore's upcoming second album, Curse of the Oval Room, due out in March. Here, flickering synths glide over a blissful 140 BPMs, keeping the tone light, and, well, blissful.

New wave and R&B duo Suede Cassidy tapped Something to Say Productions to create a video for its latest single, "Lovecraft." The sounds on display here are smooth and collected as members Ian Boyd and Jeremiah Percival ruminate over, love, mind games, and the pangs of rejection.

You know that feeling? Like when someone is standing over you and beating your chest with a meat tenderizer as if your heart is a raw piece of steak? Rejection is part of life, but it doesn't seem to get easier. The lyrics are delivered with calm acceptance, but the hook and beats suggest otherwise, taking the tone up a notch and getting down to the real pain of it all as the song nears its conclusion. Suede Cassidy keeps it cool, though. And life carries on.

Guitarist and St. Louis, Missouri, transplant Alex Lotito relocated to Atlanta earlier this year, bringing his own version of suburban soul and blues in his new band the Titos. Lotito's project started off with a gritty, lo-fi first single "Fifteen Steps and Draw." Now, the Titos have found their footing by settling in with a lineup that features Lotito on guitar and vocals, Ian Mastrogiacamo on bass, Daniel Kirslis on organ, and Zack Falls on drums.

The group is anticipating the release of its debut EP in January. Today, CL premieres the group's latest single, "I Don't Wanna Be Alone." It's straight-ahead Southern blues and soul, the kind you've heard before, and they do it pretty well: raspy vocals, smooth arpeggiated guitar riffs, and steady drums. The Titos bring back that wonky organ sound and create a full-bodied blues racket that leaves plenty of room for the guitar and bass to riff and slide as Lotito sings about the pains of loneliness.

Send upcoming tracks, new release information, and all other inquiries to creativeloafingNMM@gmail.com. 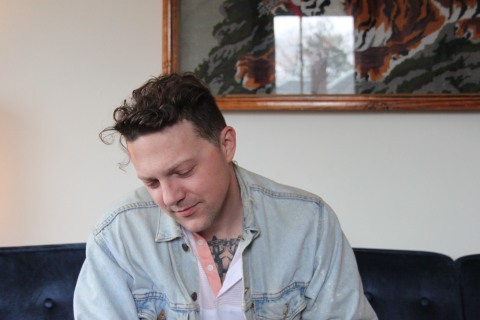 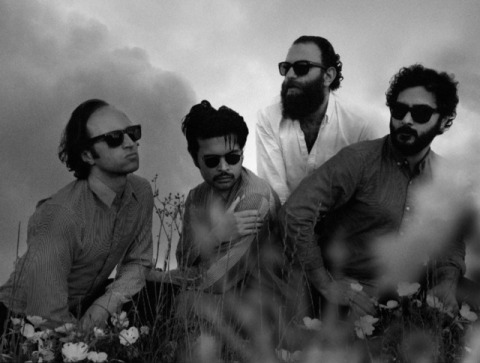 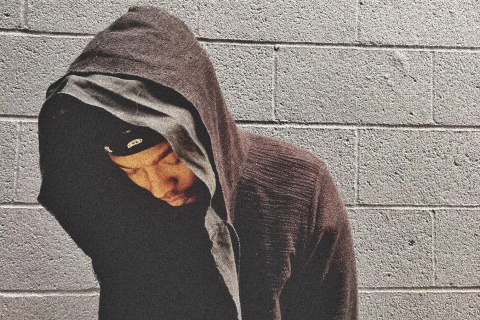 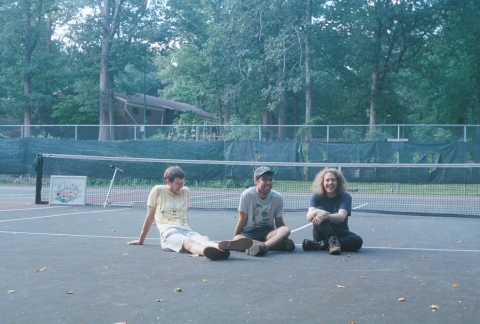