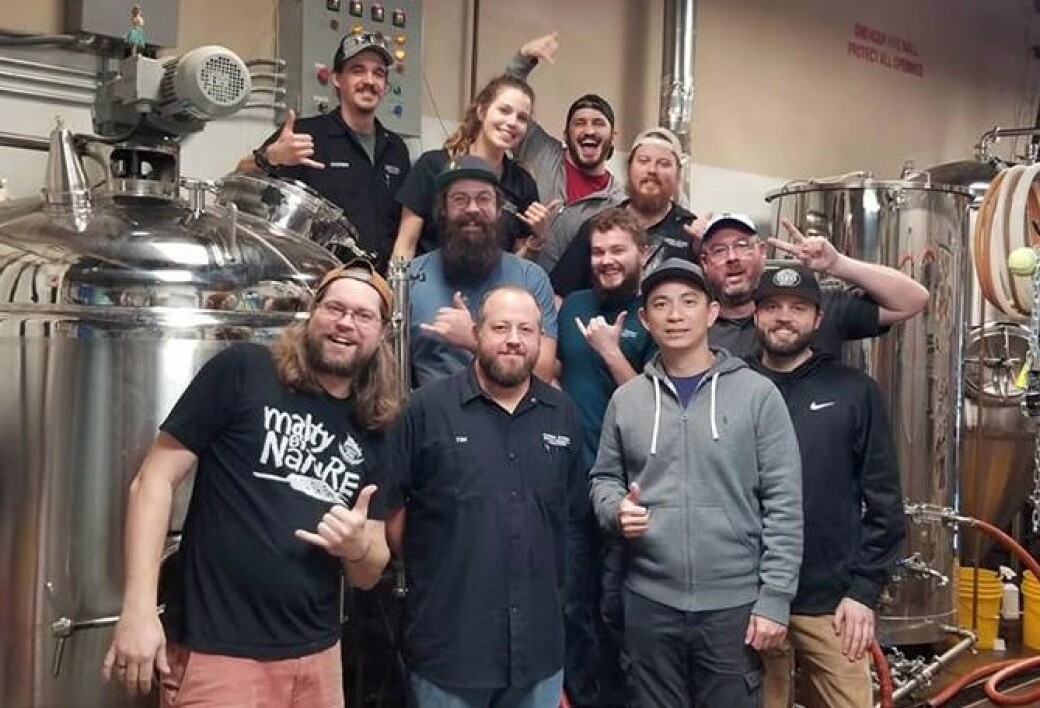 It’s a sad truth that brewpubs in Georgia are often overlooked in the larger craft beer market, since most choose to invest in chef-driven food menus rather than canning and distribution of their house-brewed beer. One exception is Cumming’s Cherry Street Brewing, an indisputable frontrunner in Georgia beer with upscale pub food as well as a well-respected line of distributed brews. At the start of the new year, Cherry Street sought to use its influence to support its fellow brewpubs by inviting 16 of them to brew one collaborative beer, which will be available at brewpubs all over Georgia this weekend.

“Since the state defines breweries and brewpubs differently, we thought it was great to get our small group together, many of which sell most their product on site and don't distribute beer,” says Cherry Street co-founder and brewmaster Nick Tanner. “The Georgia Craft Brewers Guild has used the last weekend of January as a promotion weekend for the kick-off of the Georgia State legislative session, when we typically like to propose new and improved laws for breweries and brewpubs.”

Over the course of a few days, representatives from 16 different Georgia brewpubs came together at Cherry Street to brew a collaborative beer with Georgia Grown wheat malt and a blend of Citra and Cascade hops. The final product is an aromatic and juicy American Red IPA called On My Mind, finished at 7.2 percent ABV. “We at Cherry Street are a community and collaborative group. We love getting people together,” says Tanner. “It's all about bringing like-minded people together to better achieve common goals.”

Cherry Street shipped more than 250 cases and kegs of On My Mind to brewpubs all over the state, which will be tapped simultaneously this weekend. The number of brewpubs in Georgia is steadily increasing, and Tanner says that some new ones have even opened since the beer was brewed. Cherry Street will update its social media with brewpub locations carrying On My Mind, but here is the list of brewpubs who participated in brewing and will carry the beer at its initial release: