Browse the Atlanta St. Patrick’s Parade schedule as well as recommendations. CL's critics & readers weigh in on the definitive guide to the event. 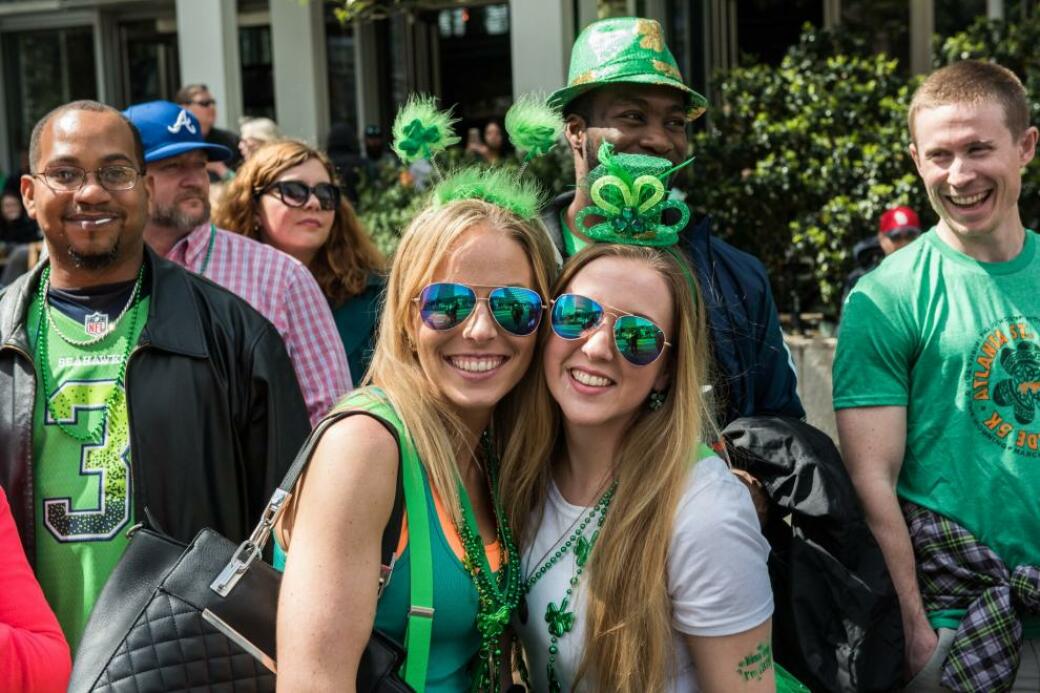 The city’s longest running event, the Atlanta St. Patrick’s Parade has existed since 1858 and boasts over 2,000 participants, 700 musical acts, 100 parade units, and 80,000 spectators over the course of the parade’s lifespan. Show of your Irish pride as you march through the heart of midtown.

Among the goals of the group are the education of the public about the significant contributions made by the Irish to Atlanta, the South and the United States. Atlanta St. Patrick’s Parade is a 501(c)(3) organization.

Participation in the parade is not just an “Irish thing”. The parade attracts individuals and groups from around the city and the South including clowns, floats, bands, Bagpipe & Drum Corps, children, dancers, drill teams, and more. All groups are encouraged to participate as long as their unit is appropriate for a “family” event. The emphasis is on children and families in celebration of all of Atlanta’s diverse backgrounds on a day when “everybody is Irish.”

While no specifics have been announced pertaining to the Atlanta St. Patrick’s Parade, keep checking back with Creative Loafing for the latest and most up to date info.