SweetWater Brewing Co. and The Giving Kitchen announce the return of Second Helping, their collaborative ale that generates funds for the non-profit. Consumers simply buy a Second Helping on draft at restaurants and bars or a 22 oz bottle from a retailer, and SweetWater and United give 100% of profits to The Giving Kitchen. The 2016 donation is expected to exceed $50,000. The beneficial brew, an IPA with juniper berries, is being released for the third year in a row; available only in the month of January in participating bars, restaurants and retailers in Atlanta.
More information 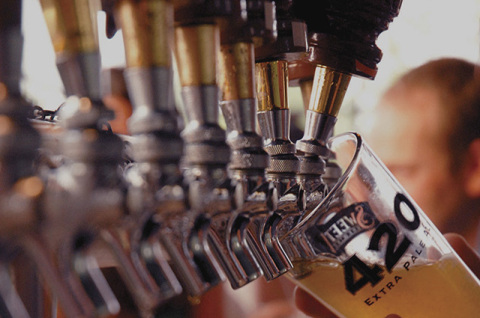