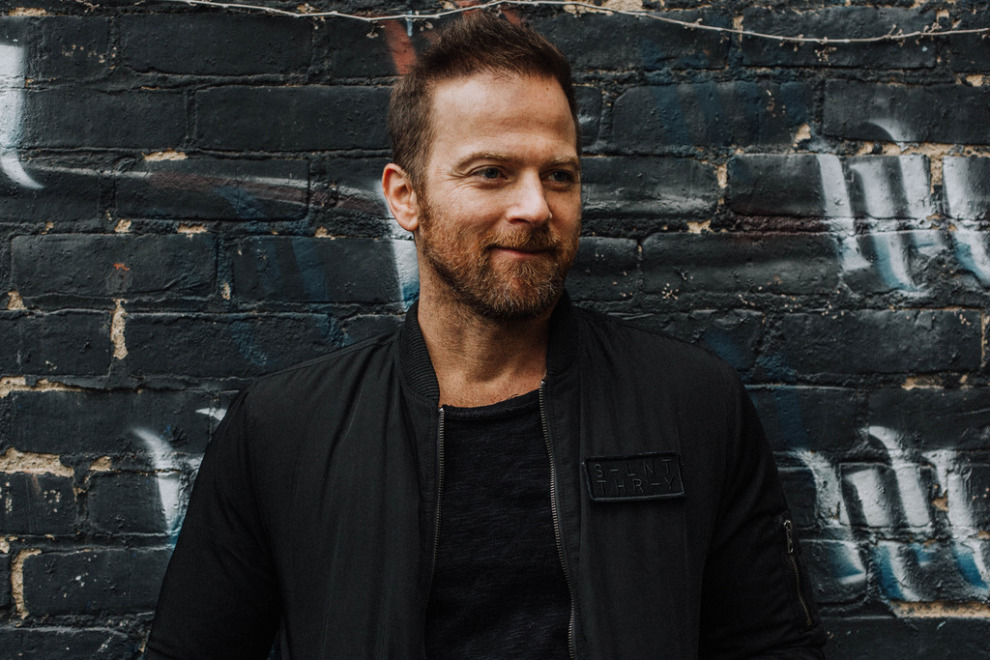 Over the last couple of years, Kip Moore spent most of his time on the road, building one of country music's most loyal audiences show by show and plotting what would become his sophomore album, Wild Ones. He was a road warrior, living out of a tour bus with his bandmates and playing more than 200 shows per year. For a songwriter who'd grown up in a quiet pocket of southern Georgia, performing to crowds across the world — crowds that knew every word to his best-selling debut album, Up All Night — felt like a dream come true.

From amphitheater tours with Dierks Bentley to his own headlining tours across America, Moore has spent the last three years learning what, exactly, his fans want to hear. He's a genuine road warrior, armed with a live show that mixes the bombast and wild desperation of Bruce Springsteen with the rootsy stomp of Merle Haggard. It's a sound built on space and swagger. A sound that bangs as hard as it twangs. A sound caught somewhere between blue-collar country music and stadium-sized rock & roll. And that's the sound that Moore's fans, who've already catapulted him to PLATINUM-selling heights, want to hear.