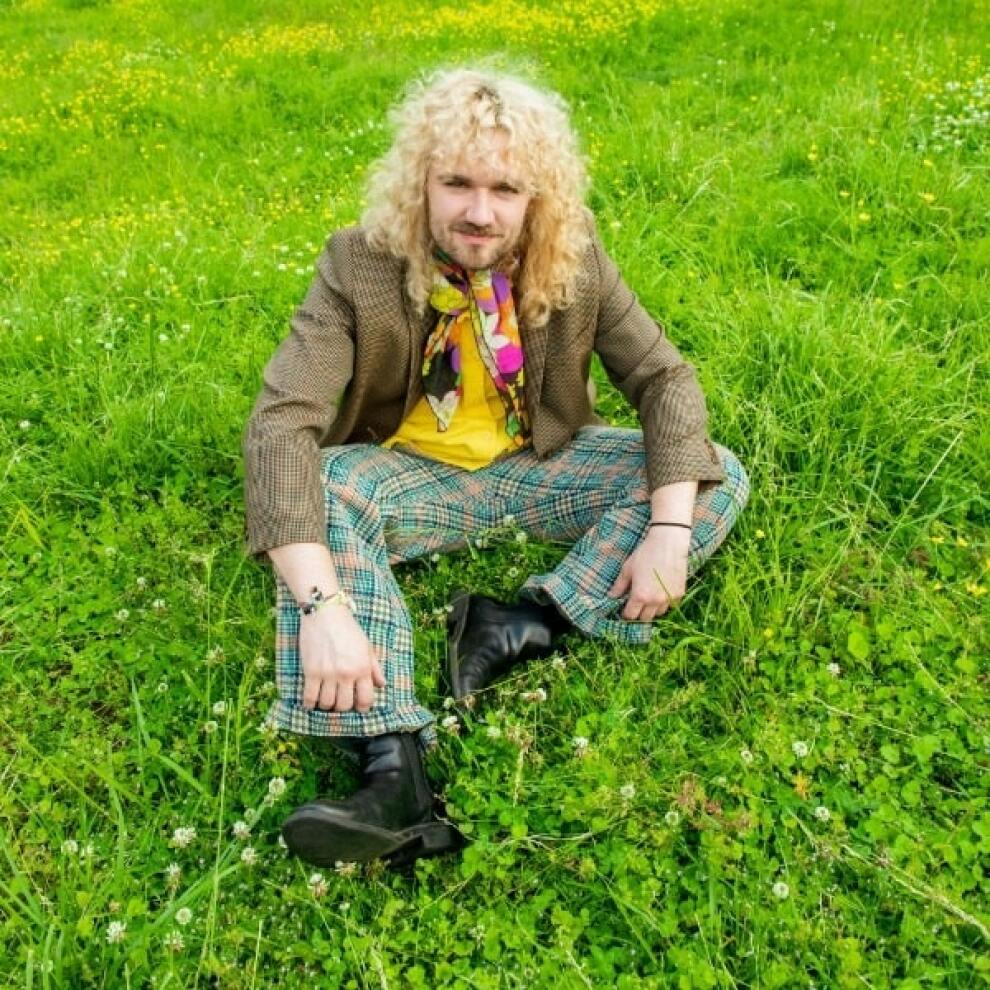 Cost: $12-$15
CL's Matthew Warhol Recommends: One part Brian Wilson, one part Mac DeMarco, and one part Tom Petty, Nordista Freeze is here for bright vibes and great times. His slacker brand of psych-rock makes me yearn for grandchildren, only so I can soak in their love while kicked-back at the family barbecue. His music feels current and nostalgic at the same time. You could hear Nordista Freeze’s songs in a burnouts van in 1971 or you could hear it in your baby-cousin’s TikTok. On the release of his 2021 album, Big Sky Pipe Dream, the Nashville artists said it was the closest he has ever come to capturing his live sound in recording. A self proclaimed “road warrior” he claims to have over 500 shows since 2016.

NPR described Nordista Freeze as "the most beautiful and perfect example of the Nashville music scene" and the Nashville Scene declared "the cosmic Tom Petty" as most likely to "rule" in 2019 with his modern, timeless sound. Freeze’s distinct fusion of 60s pop and modern psychedelia has infatuated audiences across the US & Canada. Infamous for tireless DIY touring (400 shows since 2016) and prolific composition (20+ albums since 2012), his monstrous stage presence & Beach Boys harmonies convert lifelong fans at every show.
More information