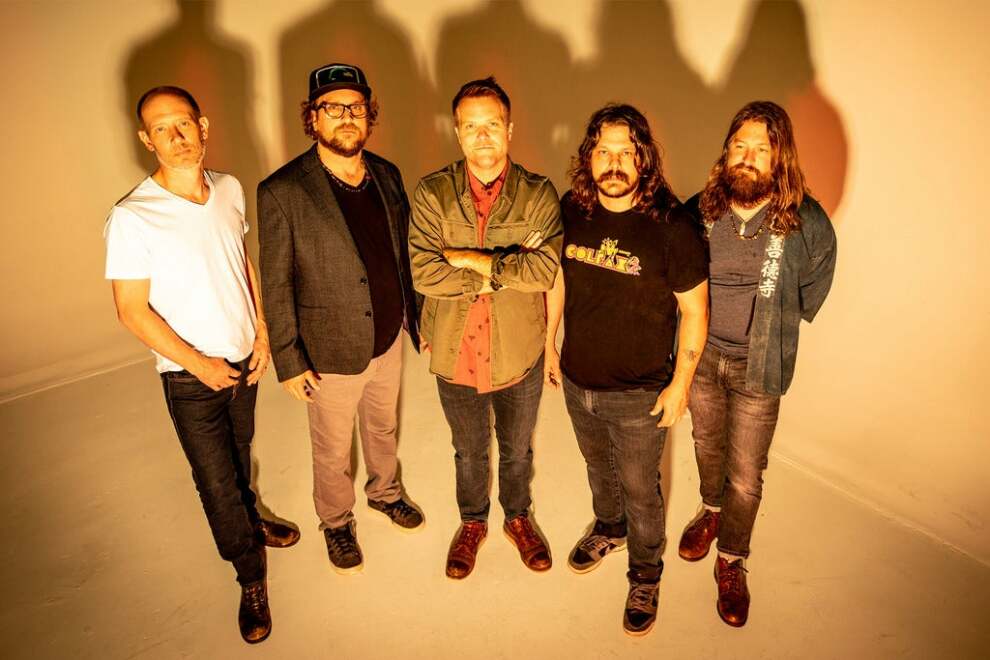 CL RECOMMENDS
CL's Hal Horowitz Recommends: It’s a bluegrass lover’s dream as two of the top purveyors of the genre combine for a show guaranteed to please anyone who follows this music. Both have pushed the boundaries of this traditional mountain sound, but maintain strong connections to its roots. They have plenty of miles under them, with Greensky’s debut arriving in 2004 and the Stringdust- ers’ appearing in 2007, and a closing jam is likely, which should be a rollicking string picker’s hoedown. — HH

Formed in 2000 in Kalamazoo, Michigan, Greensky Bluegrass kicked off their career playing living rooms and open mic nights across the Midwest. By 2005, they were touring nationally, and by 2006, they were playing the first in a long series of appearances at the annual Telluride Bluegrass Festival. Bandmates Hoffman, Bruzza, dobro player Anders Beck, banjoist Michael Arlen Bont, and upright bassist Mike Devol spent most of the following decade on the road, fine-tuning a live show modeled not after the toned-down production of traditional bluegrass music, but the full-on spectacle of rock.
More information