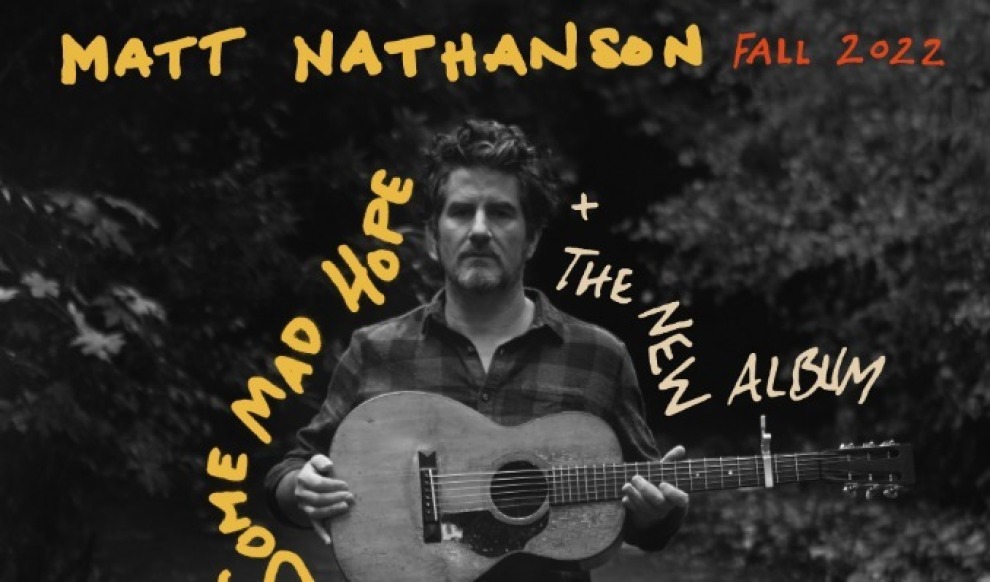 CL RECOMMENDS
CL Critic Hal Horowitz Recommends: West Coast singer/songwriter Nathanson had been releasing albums almost a decade before his 2003 major label debut. He has since amassed an impressive batch of a dozen discs all boasting his boyish voice with songs exploring the ins and outs of relationships, most with hooky choruses. His newest album, Boston Accent, was released at the end of July, expect to hear the new tunes mixed in with highlights of his earlier catalog items. — HH

Matthew Adam Nathanson (born March 28, 1973) is an American singer-songwriter whose work is a blend of folk and rock and roll music. In addition to singing, he plays acoustic (sometimes a 12-string) and electric guitar, and has played both solo and with a full band.
More information