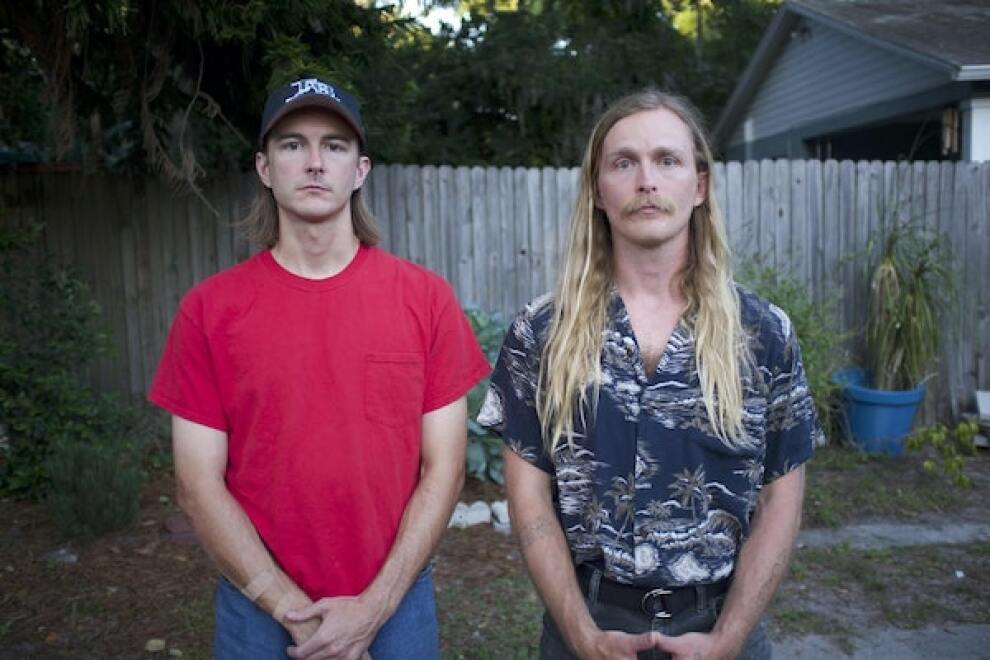 CL RECOMMENDS
CL Critic Matthew Warhol Recommends:Â Orlando stand up! This is the shit that reminds me of home. TONSTARTSSBANDHT moved into my swamp city in 2017 or so, and quickly became adopted as a pillar of the community, alongside Sales and XXYYXX. Their first draw was the years of playing with the forever-chill Mac DeMarco. But once we Orlandians witnessed the two-piece on their own, it was wrap. They were family. Singer/guitarist Andy White stomps around barefoot on stage like a shaved Sasquatch, belting into his wireless headset microphone while pummeling his guitar. His brother Edwin the glue that holds the madness together with tight, yet energetic drumming. Live, TONSTARTSSBANDHTâ€™s recorded songs are merely a jumping-off point for jovial, psychedelic jams. Think Marc Rebillet with more acid. I consider myself privileged to have been so close to such dynamic performers, and now Iâ€™m preaching their gospel. â€” MW