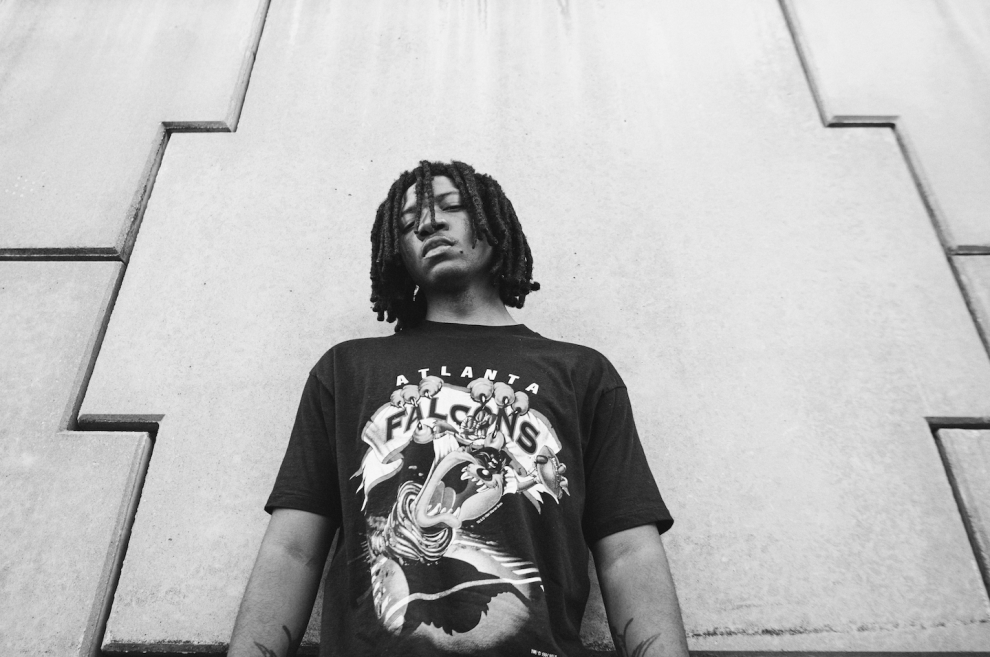 Photo credit: Daniel Prakopcyk
DANCE NOW: Kenny Mason ends the year and his RUFFS Tour with a homecoming show at The Loft.
Cost: $20-$30,

CL RECOMMENDS
CL Critic Joshua Robinson Recommends: For the uninitiated, Kenny Mason and pups go hand in hand. Since releasing his breakout project Angelic Hoodrat in 2020, the West Atlanta native has repeatedly shared dog-themed imagery, and he has also dropped plenty of puppy-related bars, from the Angelic Hoodrat cut “Chevron” (“I came out the coochie a K9, I roof”) to the playful dog banter of “Play Ball” (“Do you really wanna play ball?/Chasin' my tail, trailin’ my fate, dawg”). With the release of RUFFS earlier this fall, Kenny Mason finally clarified the recurring theme on “HALOS,” rapping, “Call a nigga, ‘Pup’ 'cause it was rough where I live.” Well, this month, the Pup himself returns to his hometown to close out his six-date Ruffs Tour. Grab your closest dawgs and get ready for one hell of a show. — JR