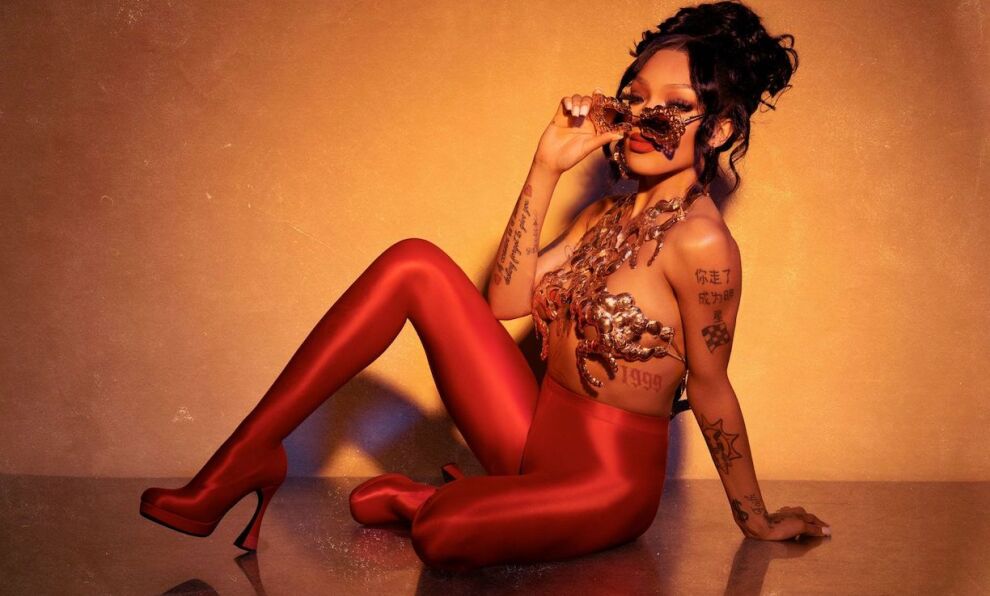 CL RECOMMENDS
CL Critic Joshua Robinson Recommends: Memphis upstart GloRilla had one of the strongest breakout years of 2022 and, arguably, the song of the year with “F.N.F. (Let’s Go).” Fresh off the release of her debut EP Anyways, Life’s Great…, the CMG rapper is embarking on her first-ever headlining tour this month, and the second date of the tour will be in Atlanta. The show was originally booked for Hell at Masquerade, but due to the 23-year-old sensation’s popularity, the concert was quickly moved to Center Stage. Despite the move to a larger venue, GloRilla’s January 28th show has already sold out once again, so if you want to see the Grammy-nominated rapper in person before her stock rises once again, get ready to pay those lofty resale prices. — JR