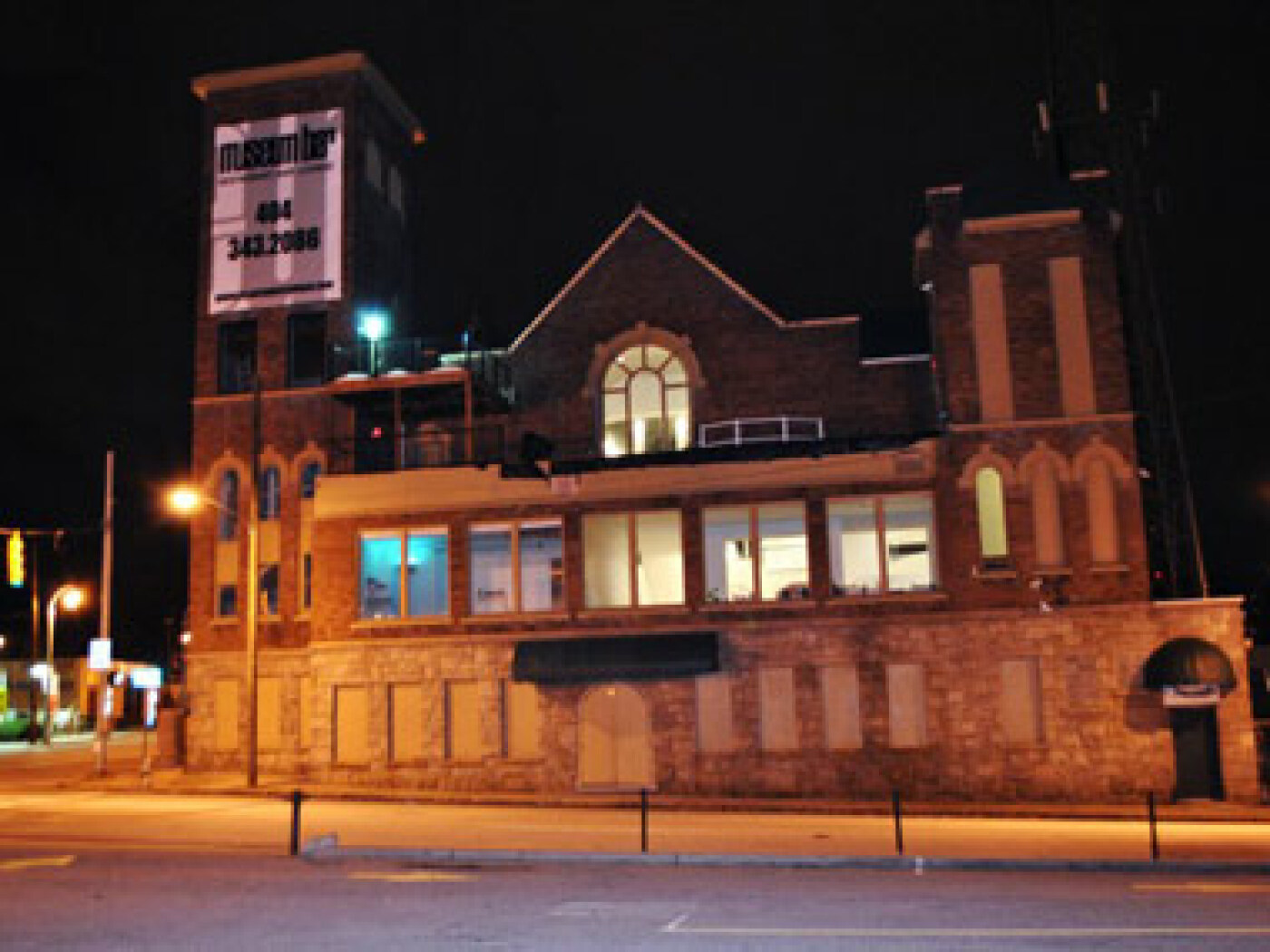 Adair Park, which bills itself as "Atlanta's best kept secret," is characterized by the quintessential elements of old turn-of-the-century charm: large front porches, landscaped gardens, and picturesque bungalows. Founded in 1892 by George Washington Adair, the same developer who helped build Virginia-Highland and Morningside, the neighborhood suffered from white flight in the 1960s. In recent years, a young, urban crowd has begun to repopulate the neighborhood, taking advantage of affordable prices on homes and the close proximity to the West End MARTA station, Downtown, and the Atlanta BeltLine. Changes to the area are best exemplified by the opening of The Bakery, a creative arts and music warehouse space, and the small businesses, lofts and arts community of The Metropolitan Lofts. The neighborhood's southern border, once home to the Atlanta Knoxville and Northern Railway, now marks part of the beginning of the BeltLine trail. 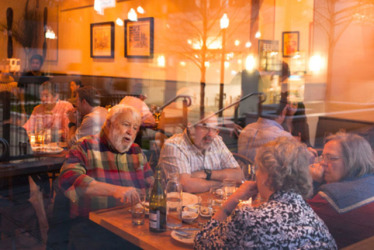 What's Going On in Decatur Article 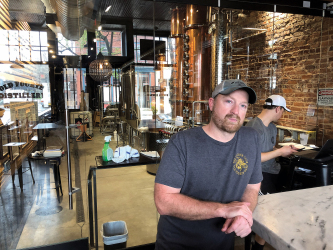 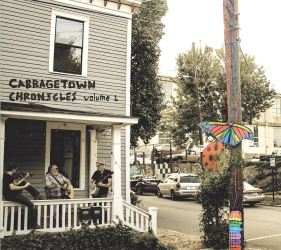 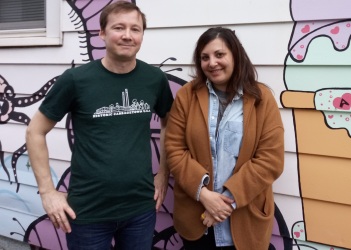 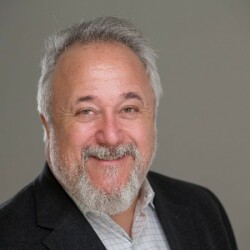 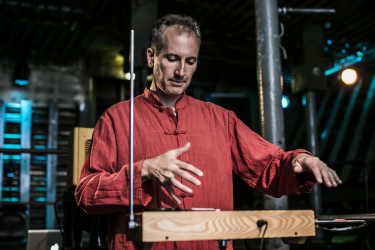 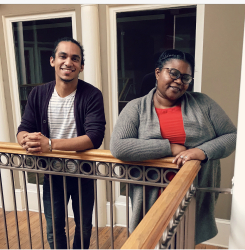 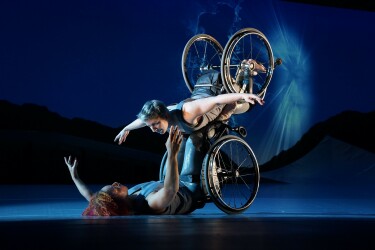