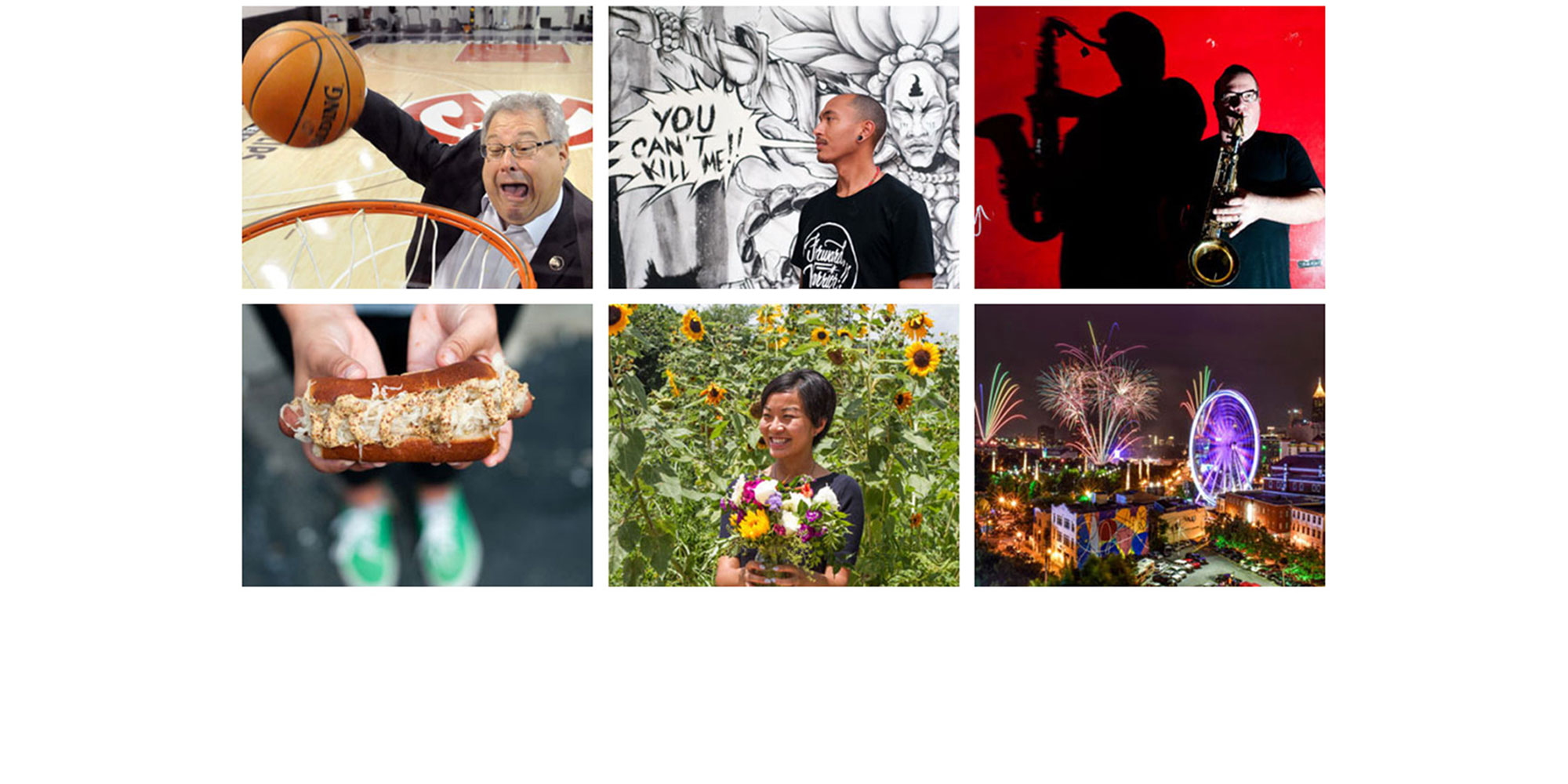 Time. It’s a big concept, but that’s what makes it an interesting theme for a project like Best of Atlanta. At its core, our annual Best of Atlanta issue is a snapshot of the city’s good side at a specific moment in time. The best things about the city now are often rooted in some kind of legacy, like MARTA getting some of its swagger back, or local shoemaker Sarah Green of Cord Shoes + Boots keeping time-tested traditions alive through her modern designs. Restaurants such as Mamak that deliver amazing food time after time made us especially happy this year, as did the fact that Murmur Media, which grew out of the Atlanta Zine Fest, has set up a physical zine-makin’ shop in South Downtown. The city’s many music scenes keep looking forward, from Distal’s electro space odyssey to Faun and a Pan Flute’s free-form explorations to new DIY music venue the Cleaners.

Time influences our experiences — the longer you spend in a place, the more you discover and the more familiar things become. This year we recruited 10 readers as guest critics: five who are still getting used to Atlanta and five who’ve lived here for ages. In each section, two of them offer insight and input on the best things about Atlanta that they’ve discovered in the short or long periods of time they’ve lived here.

In this issue we also explore how five of our Critics Picks pass the time in Atlanta through our Day in the Life photo series. We tagged along with the Atlanta Community Food Bank for a glimpse at the inner workings at one of the city’s older nonprofits; followed actor Randi Garza, a nanny by day and lead in Serenbe’s Evita by night, through many miles and wig changes; and worked the night (and morning and afternoon) shifts at Proof Bakeshop, among other adventures. Our Trophy Case welcomes six new members this year as a testament to the best ATL institutions that have stood the test of time, from the Fox Theatre to the view at the Jackson Street Bridge.

Atlanta is changing quickly — blink and you’ll barely recognize certain corners, streets, and neighborhoods. But in some areas such as South Downtown, the transformation is happening more slowly and seemingly with a bit more care thanks to folks like the Goat Farm, the Center for Civic Innovation, Mammal Gallery, Eyedrum, and more. In honor of those efforts, and because we adore the neighborhood CL calls home, we’ve partnered with the Goat Farm to throw a huge, free Best of Atlanta block party. On Fri., Sept. 25, from 6 to 11 p.m., we’ll shut down South Broad Street with art installations (data-reactive flora modules by Rebecca Makus, a 15-foot alchemical pinball, magnet and sound machine by Shitty Bedford, among other artists and works), live music (Chris Childs Orchestra, Breathers, DJ Jelly, and more), food, drink, and plenty of the people who make Atlanta the best, including you. See you there. 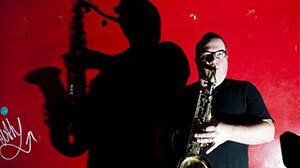 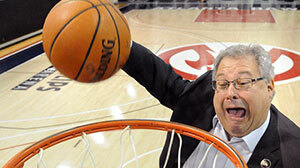 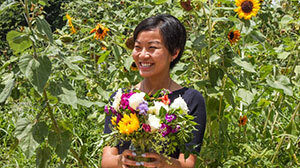 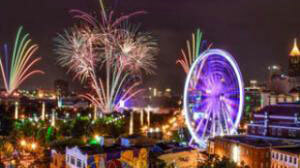 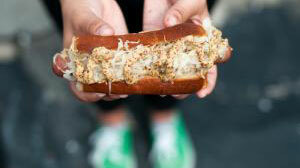 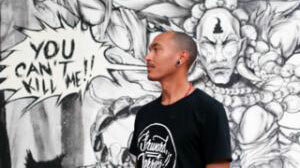