In 1973, voters in Fulton and DeKalb counties and the city of Atlanta took a leap of faith and signed on to build a public transit system that would eventually link to three other counties.

It took more than 40 years for one of those counties, Clayton County, to join. Last year, residents of the county said they wanted another way to get around their car-oriented county and to the airport, as well as to be connected with the rest of MARTA’s rail network.

It took changes in demographics for metro Atlanta to start overcoming the racial and socioeconomic bogeymen that kept other counties from participating in a transit system that developers and business leaders now consider a key amenity — and in some cases, a requirement — when picking where to start moving dirt or relocating employees. It took changes in development patterns and a generational realization that sitting in traffic sucks.

Most of all, it took time. It took years of burning gasoline and reading reports noting the damage we’re doing to our bodies and environment by not being on our feet or on the bus. It took the ends of elected officials’ terms and the exits of policymakers who were too myopic to see an asset in their grasp and the changing desires of a younger generation.

When it comes to Atlanta’s cityscape, time is something we have on our side and are constantly working against. Some developers want to get whatever they can build finished and occupied before the current development boom passes out from exhaustion. Residents sometimes want a few more weeks to pore over or improve those buildings that will affect their daily lives. Politicians want to get out of the way when it comes to building skyscrapers but often take their time on improving the public realm we share.

Atlanta is still a young city compared to its peers, and it’s come a fairly long way despite being burned to the ground during the Civil War. And for all the knocks against it being a place where people come and go, there are those who stick around. They start businesses, blogs, and advocate for historic preservation. They begin gathering food and build a powerhouse nonprofit that helps feed the hungry. They band together to contribute to the parks and festivals we all enjoy. They leave their mark on the city and offer enough opportunity for others to do the same. And when they go, others will follow.

It’s what helps make Atlanta a great place and worth celebrating. 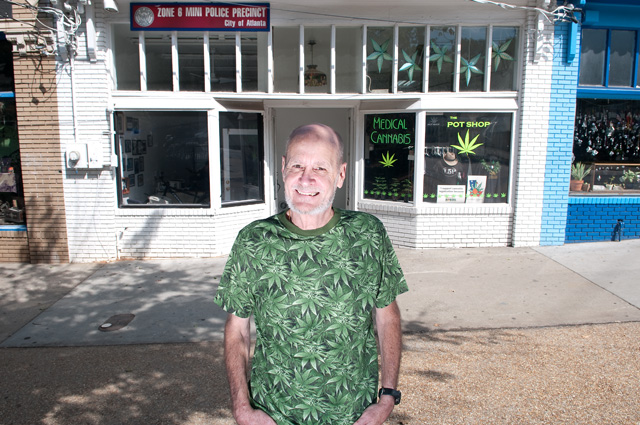 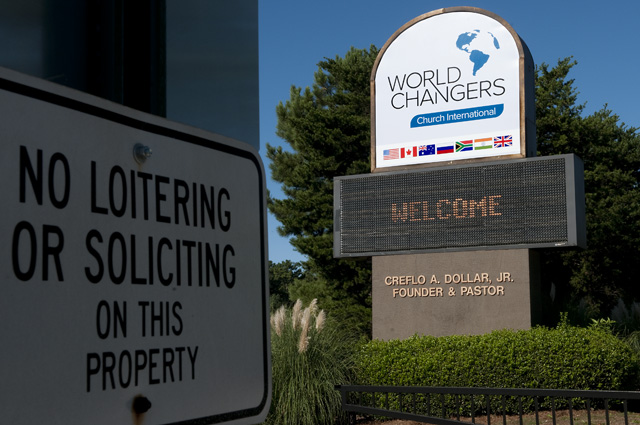 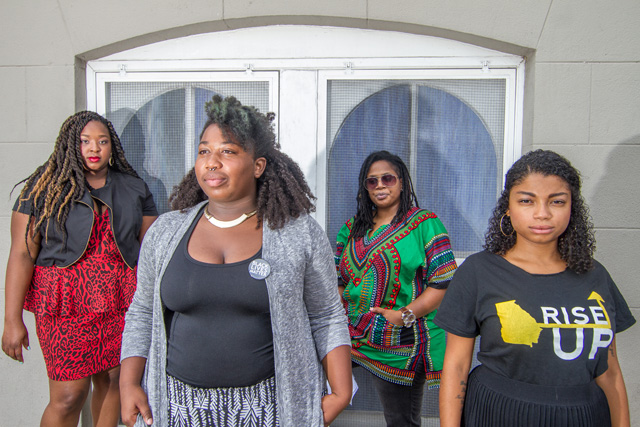