In August I flew from Atlanta to Montreal. After the high-speed propulsion of takeoff, the plane began making a sharp turn. It banked hard and straightened out, banked again, straightened, and repeated until we were, I assume, flying in the opposite direction of takeoff. It was an uncomfortable feeling to be pulled up, forward, and over simultaneously.

You could say the same thing about Atlanta lately. Its newfound momentum has made for some awkward pulls in different directions, and contributed to a growing sense of unease about the direction we’re headed. Make no mistake — there’s plenty to be uneasy about right now. But there’s also an abundance of ideas, potential, perspectives — of vision — in Atlanta worth celebrating. And it’s ultimately those with vision, and the wherewithal to see their visions through, who will shape the city moving forward.

As this year’s Best of Atlanta theme, vision allowed us to take a good, hard look at all the hard work and hustle in Atlanta, from visionaries of Atlanta past such as Mtamanika Youngblood, founding executive director of the O4W’s Historic District Development Corporation, and Wax N’ Facts co-owner/DB Records founder Danny Beard, who helped lay the groundwork for the city we know today, to those shaping the Atlanta of tomorrow, such as Freedom University Executive Director Laura Emiko Soltis and the Lucky Penny’s Blake Beckham.

So what is the vision Atlantans have for their city in 5, 10, 20 years? If this year’s Best of Atlanta winners are any indication (and we believe they are), it’s a city that takes affordability and smart design seriously, a city where artists fight for social justice and musicians are risk-takers. Atlanta through the eyes of these winners is a place where food strengthens communities and entrepreneurs offer enough locally made goods to keep us out of chain stores.

Come celebrate Atlanta and its visionaries and badasses at CL’s Best of Atlanta blowout Thurs., Sept. 22, at Downtown’s historic Georgia Freight Depot. Musical acts include Blair Crimmins and the Hookers, Ok Cello, CLAVVS, Mighty High Coup, and Wolfpack ATL, among others. Peter Ferrari has curated an artist lineup that features Ann-Marie Manker, FRKO, Marcy Starz, Yoyo Ferro, Brandon Sadler, Jessica Caldas, Molly Rose Freeman, and many more. As always, you can expect the best food and drinks and all kinds of fun. See you there! 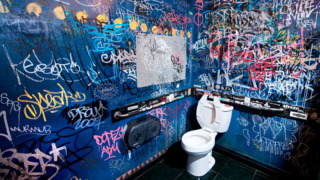 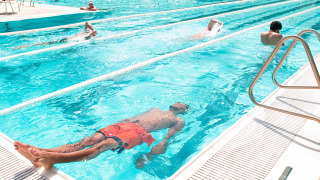 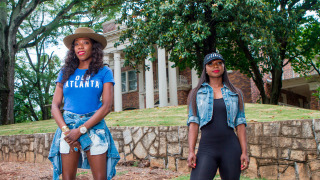 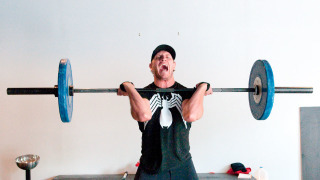 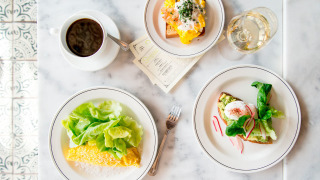 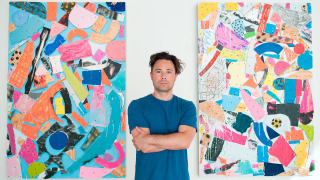