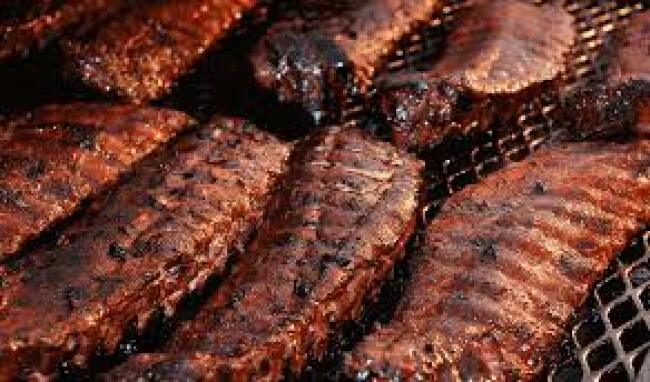 From Memphis BBQ:
We forged our reputation in the fires of the world’s toughest BBQ competitions, winning literally thousands of awards and 10 World Championships.

Since 2011, we have brought the flavor and style of World Championship BBQ to the public at our restaurant locations. We have quickly taken the BBQ world by storm, and now have some of the busiest BBQ restaurants in the nation.