Fourth of July Events in Atlanta 2020 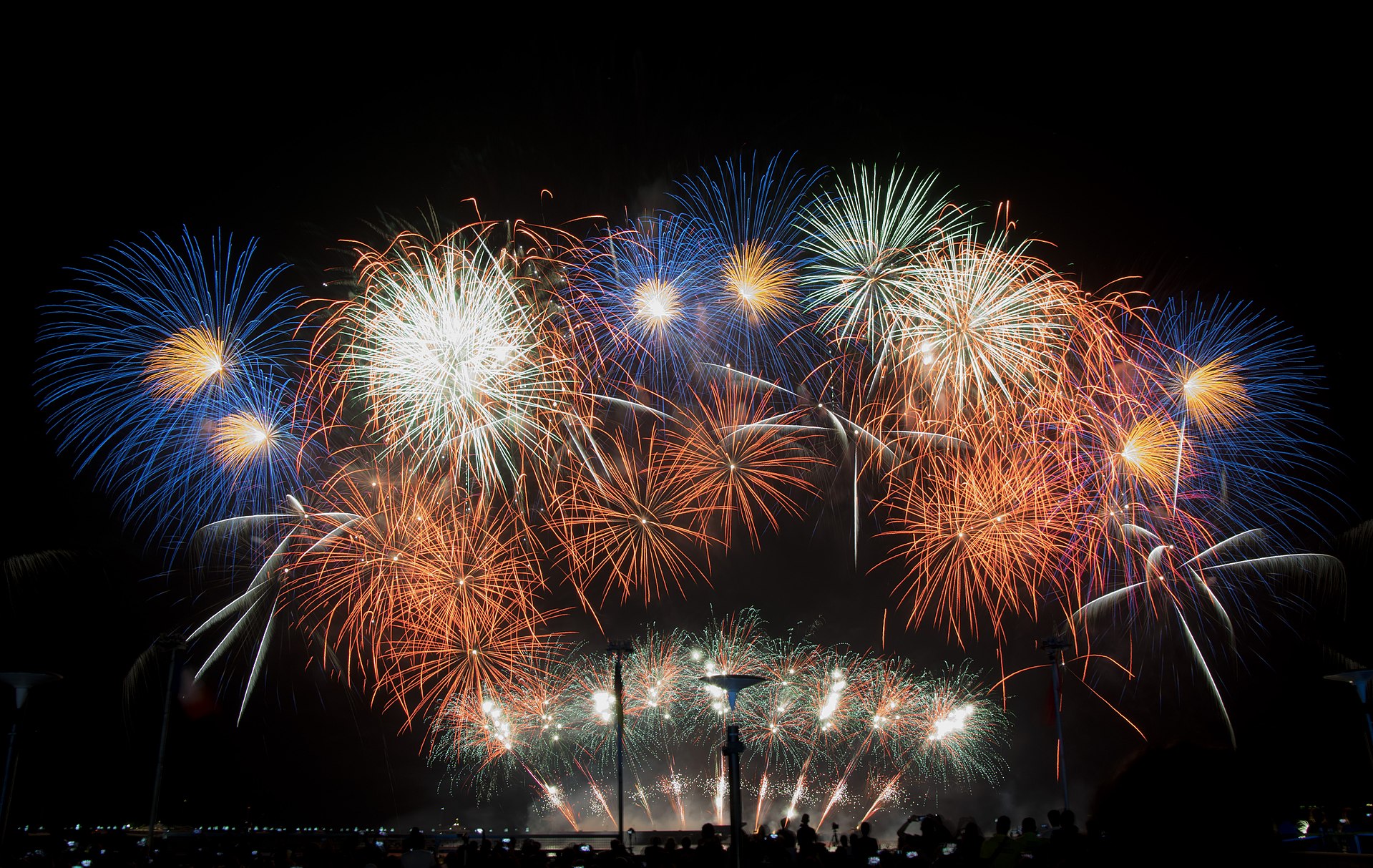 Where to Watch Fireworks

Fourth of July of Year's Past

Oh say can you see, by the fire cracker’s yellow light...it’s America’s birthday! Deck out with some stars and stripes, hop on a motorcycle, and hit the road for a classic all-American road trip. Since 1776, the U.S. has been kicking butt and taking names, so let’s celebrate it! Don’t let George Washington down.

Where To Watch Fireworks 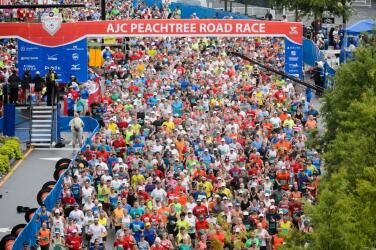 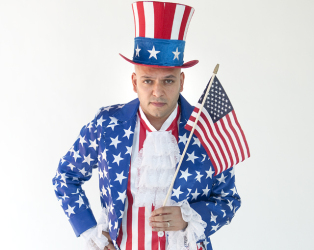 Streetalk: How do you celebrate the Fourth of July? Article

We received an e-mail from Secretary of State Karen Handel at 4:55 Friday afternoon notifying us that Georgia's official copy of the Declaration of Independence will be on display at the state Capitol today, Monday, Feb. 12.

First of all, thanks for the advance notice, guys!

As many of you know, a research archivist named Greg Jarrell stumbled across the document while conducting...

Sipping with the Enemy: Where to go to slake your thirst after waving the Stars and Stripes for a sweaty 10K that celebrates our independence from those wags across the pond? To an English pub, of course. After all, we didn't throw off all things English in 1776, and lately we have a greater bond with the Brits than with our former allies against them &mdash; the French. 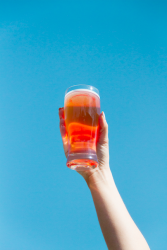 PLUS: An 80’s dance party, comedy, Day-drinking, Art, and more

Catch the best firework shows, festivals, and events this Saturday on Fourth of July. | more...

The skies of Atlanta will glow with the city’s brightest and loudest firework shows this Friday night. Catch the biggest fireworks displays at Centennial Olympic Park, Lenox Square, Stone Mountain, or Turner Field after the Braves vs. Diamondbacks game. Don’t worry if you aren’t feeling fireworks this year — the city is crawling with neighborhood parades,...

FOURTH OF JULY AT LENOX SQUARE For more than half a century, Lenox Square has celebrated stars and stripes in grand tradition with activities for the entire family. Presented by the Atlantan, this year's activities will include musical entertainment, food concessions, and the "largest...

Have a fun and safe holiday | more...

The draw of music, food and fireworks is undeniably strong and was in evidence on July 4, as hundreds of Atlantans packed into Centennial Olympic Park during the day and Lenox Square during the evening to catch all three. 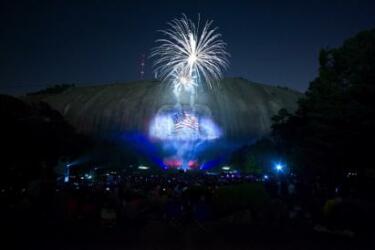 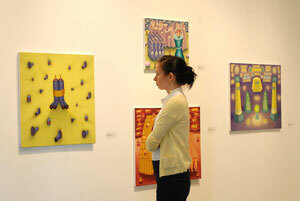 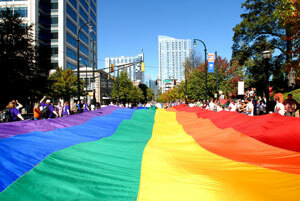 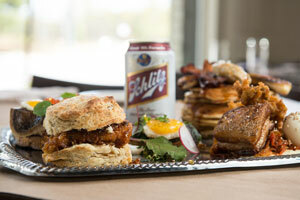 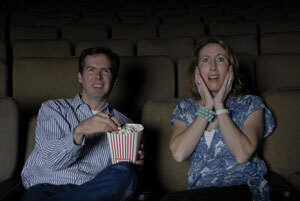