Singer and guitarist Kevn Kinney opens up about the 30-year legacy of Drivin' N Cryin', and truly independent music. 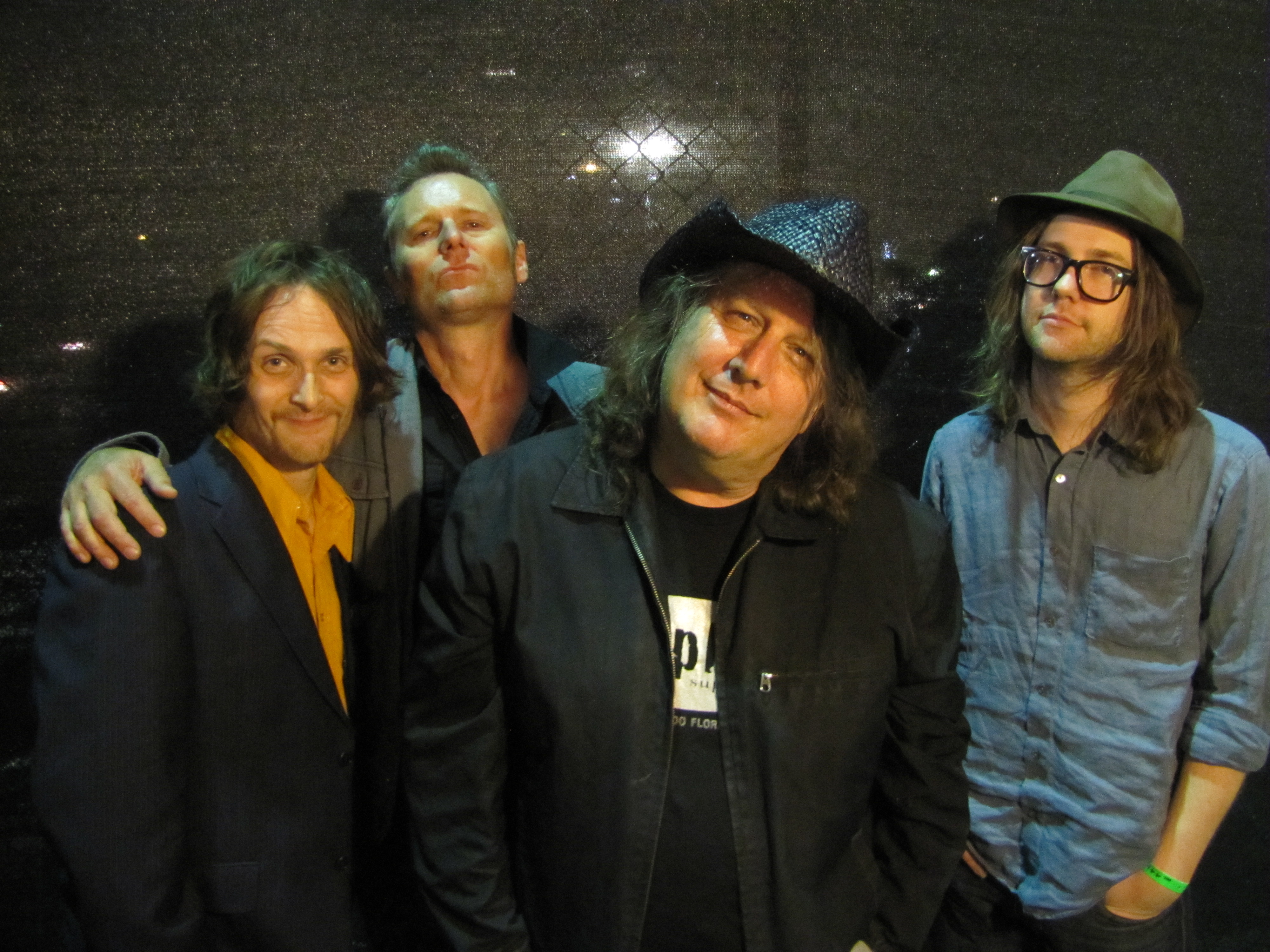