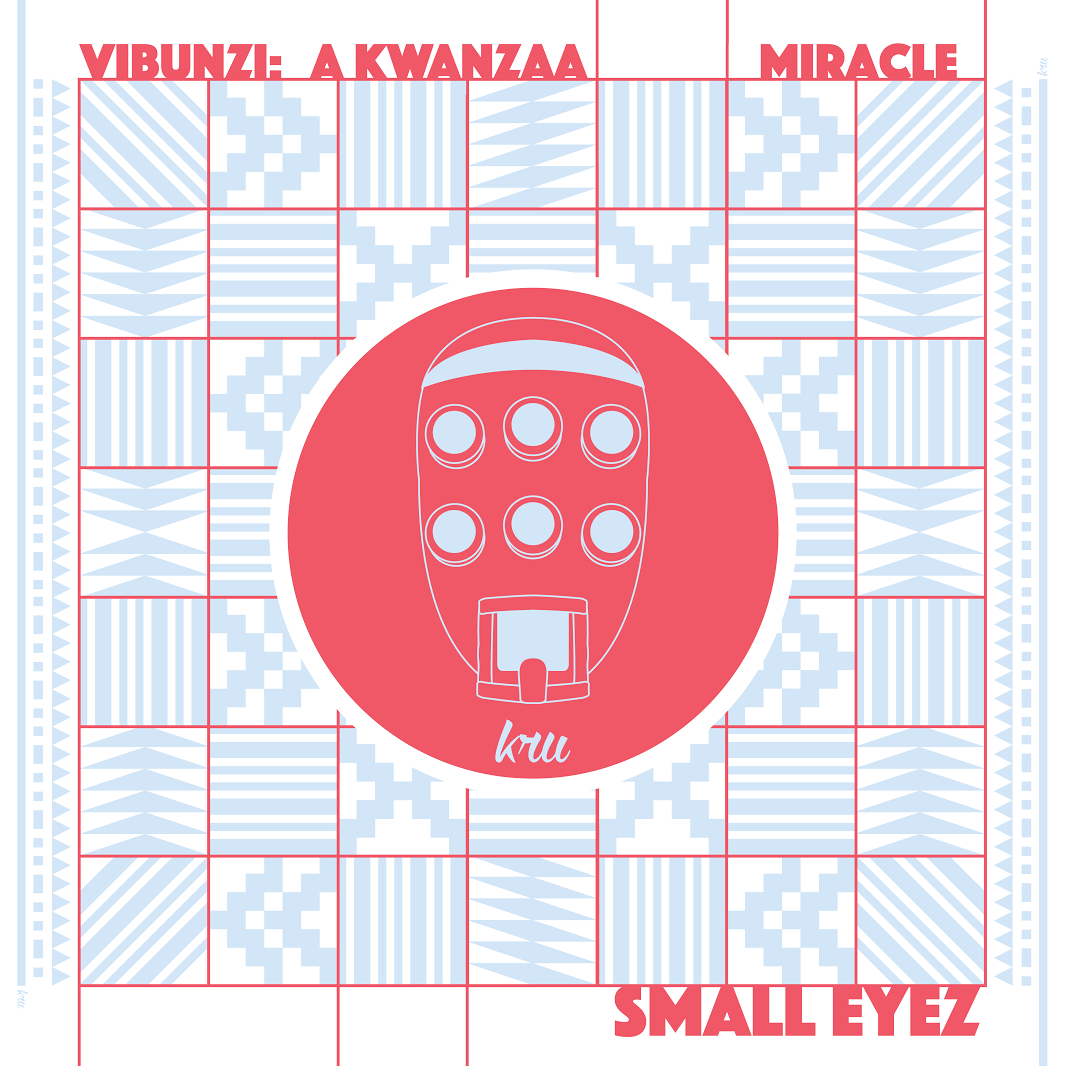 Photo credit: George Gomez/Soap Goods Creative
Small Eyez may be better known nowadays as the founder of Digital GoodTimes, the AB+L Radio tech startup podcast. But the Atlanta-based tech-head hasn't given up on his first love: music.
?
?Timed for the holiday season, he's just released a new Kwanzaa-inspired experimental beat tape titled Vibunzi: A Kwanzaa Miracle. The five-track hip-hop project is his first official release since 2013, and the Kwanzaa theme is not just some ironic nod to the the week-long celebration of pan-Africanism principles of communalism meant to capitalize on the holidays. It's a real reflection of the values instilled in Small Eyes.
?
?"I decided to put it out because I spent my youth as a Kwanzaa kid," he says. "Not only did I grow up celebrating it in my home daily, but my father was responsible for organizing — and still does to this day — the biggest annual Kwanzaa celebration in my home city of Dayton, Oh. So Kwanzaa means a lot to me and my family. The principles have informed and subconsciously been guiding my life since I was a teenager."
?
?The subliminals thrown on this beat tape aren't disses, but educational tidbits about the holiday. Even the title Vibunzi, which is Swahili for corn, is explained on through samples from ’90s-era "Saturday Night Live" clips featuring comedian Tim Meadows' Kwanzaa skits.
?
?But Small Eyez' production is the real star — a mellow mix of beats and grooves. Consider it the perfect post-tryptophan soundtrack to vibe your way through the holidays.
??embed-2Available via Bandcamp or SoundCloud.
??embed-1