Au Revoir weighs in with five songs that inspire them 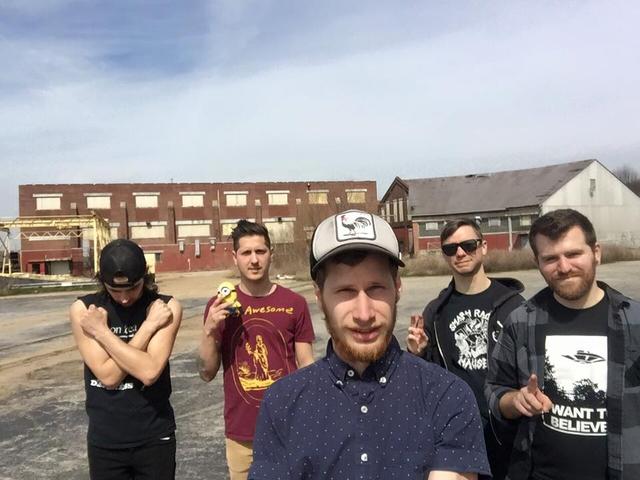 The new LP from Au Revoir, Veles, is something to behold. The group, split between New Jersey and Virginia, alternates effortlessly between bone-chilling catharsis and earnest self-reflection. The album's opening number, "The Bottom," is unnervingly direct in its approach, before transitioning to a reflective second half. (There's even trumpets!) "Sinking" takes a similar approach, as the group threatens to detonate amidst the tumult of self-loathing and potentially misplaced fury. Finally, 17-minute closing track "Deluge" embodies the band's turbulent manner —  the first half is portentous and explosive, with a measured rage, before the track climaxes with an extended Mogwai-esque crescendo. It's simply divine.


CL got in touch with the group to find out the five songs that inspire them — not necessarily in their sound per se, but in terms of personal influence; tracks that speak to them.

"These critics and these trust fund kids, trying to tell me what Punk is. When I see them in the streets they got nothin' to saaaaaayyyyy!"

"Because fuck the ATF."

"Gregg Peterson is a hopeless Internet romantic, hence, taking a bus from Virginia to Texas, to hang out with a girl he met on Tinder." 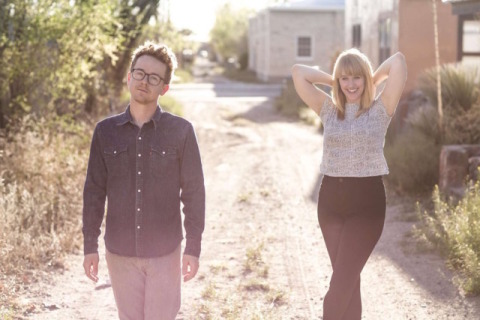 Wye Oak, the Bronx, Prince Paul and more music that's not to be missed | more... 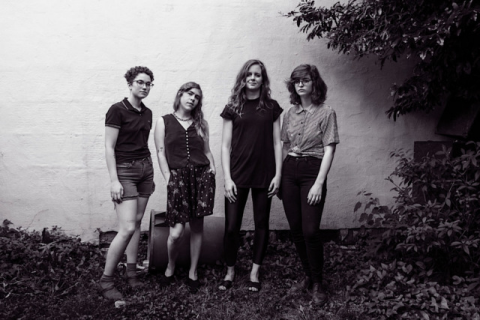 One Musicfest, Tei Shi, Thriftworks and more music that's not to be missed | more... 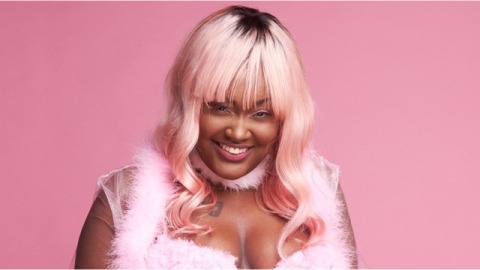 CupcakKe, Roky Erickson and more music that's not to be missed | more... 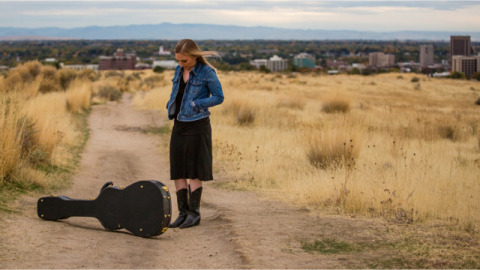